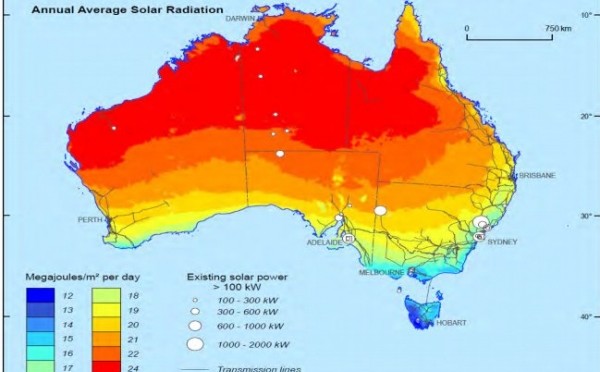 Repower Port Augusta is not giving up its fight, with people from across the state standing up to push for concentrating solar thermal power (CSP)in Port Augusta.

Nine interested parties from Adelaide and around the state visited Port Augusta for a planning day on Saturday to discuss the future of Repower Port Augusta and its intended fight towards a solar future for the city.

Repower Port Augusta spokesperson Lisa Lumsden said the nine people who had attended the planning day had displayed a passionate interest in a solar future for the state.

“We're pretty lucky that there's a whole team of people from around South Australia who are equally as driven to bring solar thermal to Port Augusta,” she said.

Mrs Lumsden said Repower Port Augusta did not plan on giving up its fight, with a strategy being set to encourage members of state government to get on board.

“Our aim is to get a by-partisan commitment from parties in the lead up to the state election and get them to recognise this is above politics; it's the future of South Australia and it's not just about Port Augusta, it's about the state, manufacturing, jobs, construction, things that are much bigger than just Port Augusta,” she said.

Mrs Lumsden said the group hoped the state government would consider making a commitment to signing a power purchase agreement, which would ease financial pressures on Alinta Energy if it were to move forward with a solar thermal development.

“[The agreement] will make this financially more possible to happen and it won't cost the state government enormous amounts of money, but will make it happen,” she said.

“The government pays the difference between the place it generates through solar thermal and the market price, so it is a contract for the difference.

“By committing to do that for a 15 to 25 year this reduces the risk for the company so significantly, they can get loans at a lower rate.”

Mrs Lumsden said “in the scheme of things” a commitment of this magnitude was not very significant, and the group would be looking for $150,000 to $200,000 in funding to allow it to move forward.