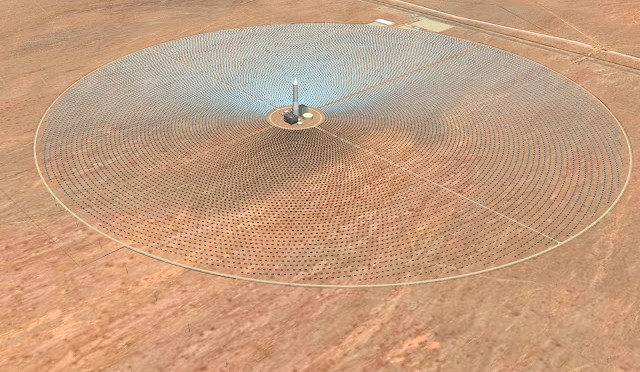 SolarReserve, a U.S. developer of large-scale concentrated solar power (CSP) projects, today announced the company was the recipient of the “Solar Award for Excellence: Technology” for its molten salt power tower technology, an award which was received at the Solar Industry Awards Ceremony on October 1st, 2013 in France.

“One of the strengths of the Solar Awards is that winners are selected by their peers within the solar community which demonstrates both recognition and appreciation of a company or individual's efforts,” said David Risdale, editor of Solar International.