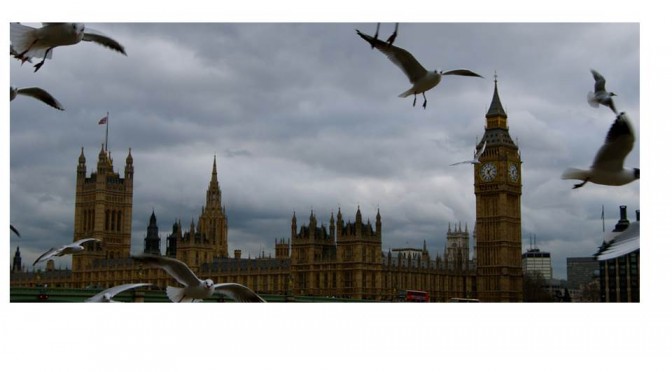 The Royal Society for the Protection of Birds (RSPB), the UK’s largest nature conservation charity, is to install a wind turbine at its headquarters.

An RSPB press release said the organisation believes renewable energy is an essential tool in the fight against climate change, which poses the single biggest threat to the long-term survival of birds and wildlife.

The press release said the RSPB, which has more than one million members, is committed to reducing its carbon footprint by generating energy needs from renewable sources wherever possible.

“We’ve been undertaking the appropriate environmental assessments and are confident that the wind turbine will have no major impacts on populations of birds, bats and other plants and animals,” the press release said.

The organisation said that it has teamed up with green energy company Ecotricity and submitted a planning application for a wind turbine that will, if approved, be erected at The Lodge nature reserve near Sandy as early as next autumn. The turbine will measure 100m at its highest point and is expected to produce the equivalent of two-thirds of the RSPB’s total UK electricity needs.

Martin Harper, Conservation Director of the RSPB, said the organisation cares deeply about wildlife and cannot stand by as climate change threatens some  precious species.

“A wind turbine at our UK headquarters is the single biggest step we can take to reduce our carbon emissions,” Harper was quoted as saying. “…all the evidence shows that when they are sited carefully wind turbines can produce clean, green energy without harming birds and other species.”