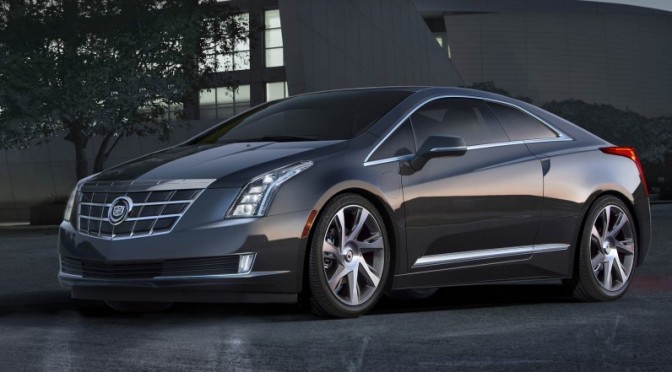 General Motors is developing an electric car that can go 200 miles on a charge for around $30,000, officials at the largest U.S. auto maker said, offering a challenge to luxury electric-car startup Tesla Motors.

Doug Parks, GM’s vice president of global product programs, disclosed the effort on Monday at GM’s battery laboratory and test facility in Warren, Mich., but didn’t say when the car would be available. He said while the technology is available now, the cost of the batteries remains too high to be able to pull off the feat today.

GM’s move to raise the profile of its battery research efforts comes as Tesla is challenging the established auto industry’s claim to technology leadership with its $70,000 and up Model S. Mr. Parks’ comments came just a few days after Germany’s Volkswagen said it intended to become the largest seller of electric vehicles by 2018.

The number of electric and plug-in hybrid vehicles for sale in the U.S. has more than quadrupled to 15 vehicles since 2010 as auto makers roll out new models to comply with government mandates. But sales of electric and plug-in hybrid vehicles account for less than half of one percent of the overall market, despite price cuts, discounted leases and government tax incentives that can add up to as much as $12,500 a vehicle depending on the state.

GM has sold nearly 15,000 of its battery-powered Chevrolet Volt cars this year through August, aided by incentives and discounts.

Nissan’s approach is to argue that extending the range of electric vehicles to 200 miles isn’t worth it because most people don’t drive farther in a day than the Nissan Leaf’s 75 miles of all-electric range. The Leaf costs $28,800 in the U.S. before federal tax credits.