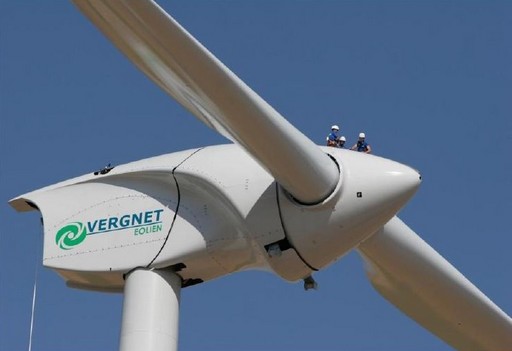 Built in Tigray Region of Ethiopia, the second wind farm of the country with 120 MW electric generation capacity is set to commence operation.

The wind power project, which has already been partially commissioned with 30 MW already made operational so far, is being constructed by a French firm Vergnet SA, and is financed through French based financial institutions.

Ashegoda when eventually finished is expected to cost up to 210 million Euros, and is located 775 kms north of Addis Ababa

When officially commissioned, it will be its second of its kind, after the earlier inauguration in 2012 of the 51 MW Adama I wind power project.

The Ethiopian government plans to have a power generation of about 890 MW, from a total projected power projects commissioning of about 10,000 MW by the end of the Growth and Transformation Plan (GTP) in 2015.

The Ethiopian government estimates the country has an estimated power generation potential of between 45,000-50,000 MW from hydro sources, a whopping 1.3 million MW from wind power, and more than 5,000 MW potential from Geothermal Project. 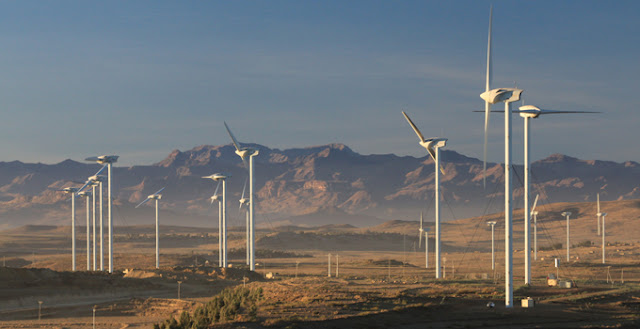 The country so far has reached a power generation capacity of 2,178 MW of which 98 percent are from hydro sources, while the rest are from 81 MW from wind power projects, and 7 MW are from geothermal projects.