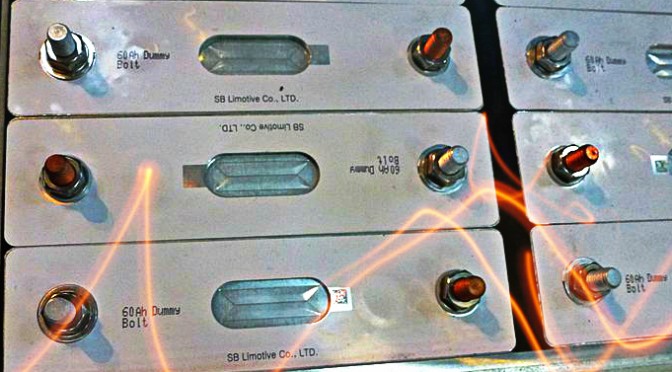 BMW plans to introduce its electric i3 car this year, which raises the question of what’s going to happen to the old batteries that, for the purpose of powering electric cars, must be discarded well before they have actually been depleted. It’s a riddle the car company is hoping to solve together with the question of how to store surplus renewable energy.

At the same time, pressure is increasing for renewable energy producers to find their own customers. Politicians have been discussing abolishing the programs that they have in place to guarantee them a market.

Technologically speaking, there is no problem with using old car batteries to store renewable energy, because the life of the batteries is much longer than the amount of time they can be used to power electric cars. Once the batteries have less than 80 percent storage capacity, they can no longer be used for cars, but they can very well be used for other purposes.

“Instead of sending them to be recycled immediately, these batteries are ideal for reuse,” says Ulrich Kranz, senior vice president of BMW i. “BMW i is also making a major contribution to the use of renewable energy.”

Several pilot projects have already been successful in Germany, the U.S. and China. In Berlin, used batteries from the test fleet were used as buffer storage for a solar energy installation. 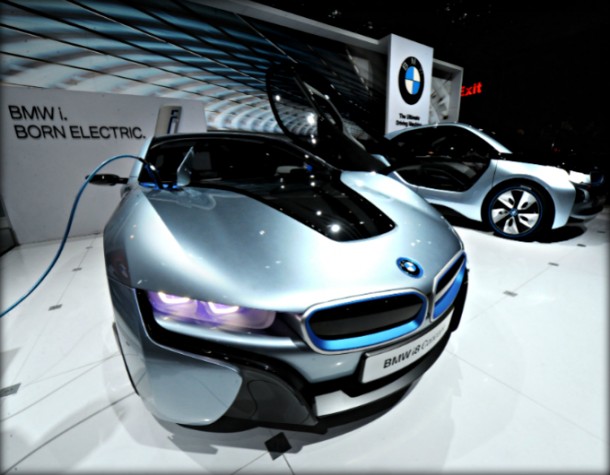 The maker of “the ultimate driving machine” says that one of the goals when it comes to old batteries is to use them in electric car charging stations or in solar panels. The company is working with the electricity company Vattenfall to research how that could be possible and practical.

The move toward more renewable energy sources over the past several years has led to a situation where there is too much energy available on sunny days, and not enough storage capacity. The same problem exists for wind energy.

In the future, the old batteries from electric cars could be used to store the electricity from wind and solar installations.

The effort could be worth it for green energy producers. Using the old batteries this way would mean an ability to charge higher prices because they would be storing it for times when demand is high but supply is low.