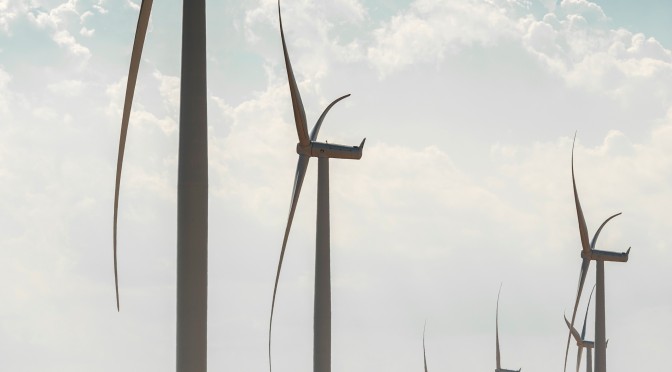 Siemens Energy has been awarded a major order from Portland General Electric Company (NYSE: POR), a fully integrated public utility in Oregon, for 116 units of its SWT-2.3-108 wind turbines. Each turbine has a capacity of 2.3 megawatts (MW) and a rotor diameter of 108 meters.

When the project is completed in 2015, it is expected to generate enough power to serve approximately 84,000 households.

“We are excited to support PGE with their continued expansion of clean, renewable energy,” said Mark Albenze, CEO of Siemens Energy’s Wind Power Americas business. “This order is also an important step in strengthening our position in the U.S. wind market. We will be delivering all of the blades, nacelles and hubs from our facilities in Iowa and Kansas.”

Wind power is part of Siemens’ Environmental Portfolio. In fiscal 2012, revenue from the Portfolio totaled about