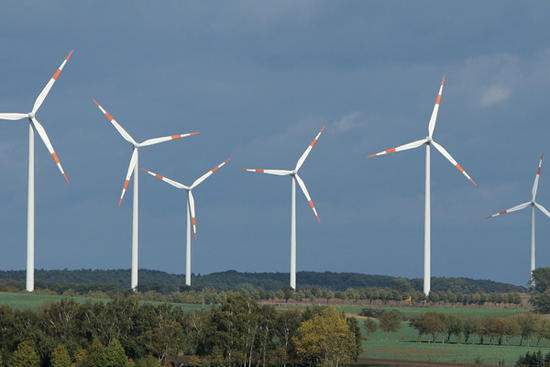 Marubeni Corporation?Marubeni?has agreed with Mainstream Renewable Power Ltd?Mainstream?for an investment of max. euro 100 million which at approximately 25% will make Marubeni the second largest shareholder in Mainstream. The deal is subject to shareholder approval.

Mainstream is a leading independent developer of offshore wind, onshore wind and solar power businesses which has expertise in the development stage of projects such as securing land, analyzing wind, and obtaining approval. Mainstream was established in 2008, and over five and half years, it has built global interests of more than 19,000MW and expanded its presence across 7 countries including Ireland, UK, Germany, South Africa, Chile, USA, and Canada.

In Europe, through a joint venture with Siemens Financial Services, Mainstream is developing the Hornsea 6,000MW offshore project which is located off the Yorkshire coast of England, and also independently developing Neart na Gaoithe, a 450MW project off the coast of Scotland. Mainstream also has onshore projects in Chile where it established a joint venture with infrastructure fund Actis LLP, to construct and operate a wind and solar platform worth US$1.4billion. In South Africa, Mainstream has a development portfolio in excess of 5,000MW.

Marubeni is the leading Japanese IPP that owns and operates a total gross capacity of approx. 33,000MW and net capacity of approx. 10.000MW worldwide. In the European renewable sector, Marubeni has expanded its presence by taking an equity stake in the Gunfleet Sands (UK) offshore wind farm in 2011, and acquiring Seajacks International Limited in May, 2012. Marubeni