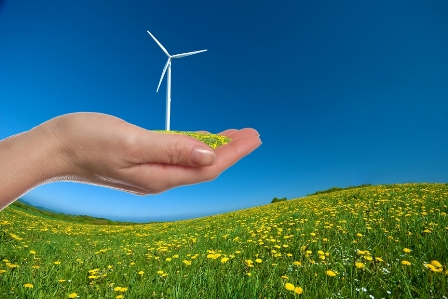 Renewable energy sources, including wind energy, solar power, biomass, hydro and geothermal energy, accounted for 24.93% of all new U.S. electrical generating capacity installed in the first six months of this year for a total of 2,144 MW, according to the Federal Energy Regulatory Commission’s (FERC) latest Energy Infrastructure Update report.

For the month of June alone, six new solar projects in North Carolina and one in New Mexico came online with a total capacity of 15 MW while a single 4 MW hydropower project was also added. No new capacity was reported for the month for natural gas, but coal and oil had additions of 618 MW and 26 MW, respectively.