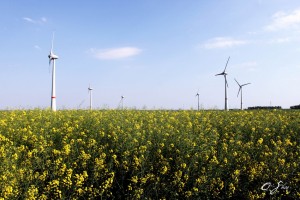 The global wind power industry is poised to add more than 241 GW of capacity between 2012 and 2017, at an average growth rate of 5.1% annually, according to a report from Navigant Research. However, Navigant says the industry will likely fluctuate and face challenges along the way.
The report notes that with the addition of 44.9 GW in new installations in 2012, world wind power capacity grew to approximately 285.7 GW, an increase of 18.6% in the total wind power installation base. Average annual growth over the past five years has been 17.8%, achieved during the aftermath of the 2008 financial crisis, even with traditionally large markets for wind power in economic recession in both North America and Europe.