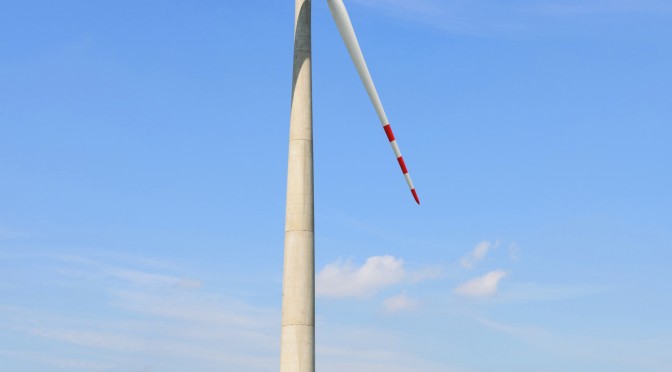 ACCIONA Energía has grid connected its second wind farm in Poland, totaling 33 megawatts (MW). This takes its overall figure for the country to 71 MW of installed capacity. It consists of eleven 3 MW ACCIONA Windpower wind turbines.

Located in the municipality of Krobia, in Wielkopolskie province, in western Poland, the new wind farm will produce around 82 gigawatt-hours (GWh) of electricity, equivalent to the consumption of over 40,000 Polish homes and avoiding the emission of around 79,000 metric tons of CO2 to the atmosphere from conventional coal-fired power stations.

The Krobia I wind farm, which follows Golice (38 MW) – grid connected at the end of 2011 – incorporates the most powerful wind turbine of the range manufactured by ACCIONA Windpower, the group subsidy dedicated to the design and production of wind turbines. It is the AW-3000/116 model with a 116-meter rotor, which gives a swept area of 10,568 square meters, which is ideal for medium-speed winds (IEC IIa class).

Each wind turbine is installed on a 120-meter-high concrete tower using the latest technology. An on-site production system for tower components is used, which reduces transport costs and minimizes the impact of the structure on the surroundings.

The entry into service of the wind farm consolidates the company’s presence in the Polish wind power sector, the most mature in Central and Eastern Europe. It has shown considerable growth rates in recent years: in 2012, installed wind power capacity in the country increased by 53% to reach an aggregate figure of 2,547 MW, according to data from Navigant Consulting. 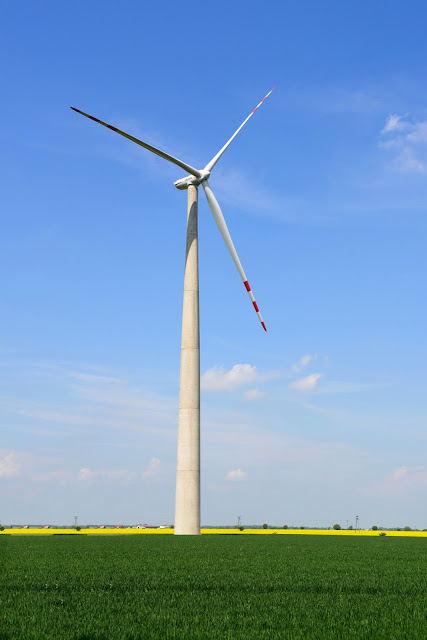 The Polish National Renewable Energies Plan (NREAP) forecasts more than 7.000 MW from wind power in 2020, with the aim of reducing Poland’s strong dependence on fossil fuels in energy production – particularly from coal, which accounts for more than 96% of electricity generated in the country. Poland is in ninth place among the most attractive countries in the world to invest in wind power, according to the latest index prepared by the consultancy Ernst & Young (2/2013). 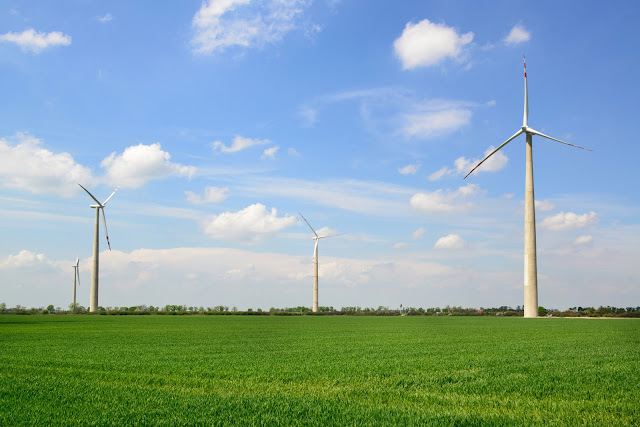 Through the introduction of this facility, ACCIONA Energía is strengthening its commitment to the international market, where is already has 34% of its owned operational wind power capacity, and this figure will continue to grow. The company currently owns operational assets – or will shortly implement them – in sixteen countries on the five continents.

As for its other business divisions, the ACCIONA Group already has a strong presence in Poland in the field of infrastructures, where it has operated since 1999 through its subsidiary company Mostostal Warszawa, one of the biggest construction companies in the country.