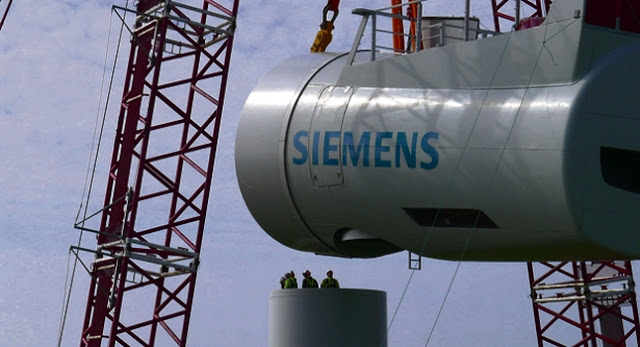 Testing the reliability, functionality and performance of new technology, such as the higher capacity Siemens turbines, is vitally important to driving cost reduction in the industry, which is crucial to encouraging investment and, ultimately, to helping the UK reach its 2020 renewable energy targets.

Higher capacity turbines will mean fewer turbines and foundations are needed for schemes to reach consenting capacities, driving down costs for developers and minimising the effect development has on the marine environment. 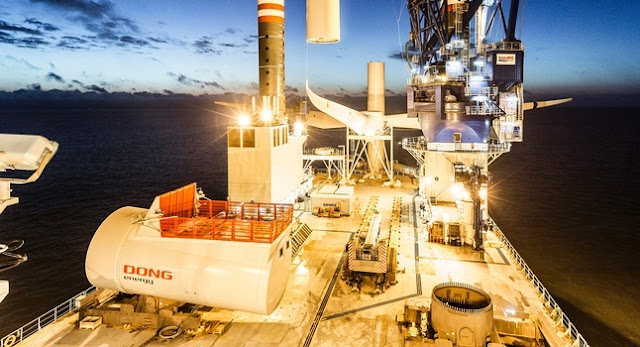 The prize was awarded to DONG Energy in recognition of its commitment to cost reduction, as well as the firm’s exemplary management of the scheme, which saw it move the project from conception to delivery in record time. As part of the prize, The Crown Estate has provided a £5,000 grant to DONG Energy which can be put towards a research or community projects related to the offshore energy industry.

DONG Energy was awarded an agreement for the lease of the Gunfleet Sands demonstration site in 2010 by The Crown Estate.

The Crown Estate, responsible for managing almost the entire UK seabed up to the 12 nautical mile limit, actively encourages the development of offshore wind demonstration projects in UK waters as part of its commitment to growth in the industry. In the last few weeks it has announced another leasing round for test and demonstration projects, including for floating technology, to further facilitate cost reduction and encourage investment in commercial offshore wind energy projects.

The energy and infrastructure business award is part of The Crown Estate’s Annual Business Awards, a scheme which recognises examples of exceptional, commercial, social and environmental work being undertaken by businesses across the organisation’s Energy & Infrastructure, Urban, Rural and Coastal portfolios.