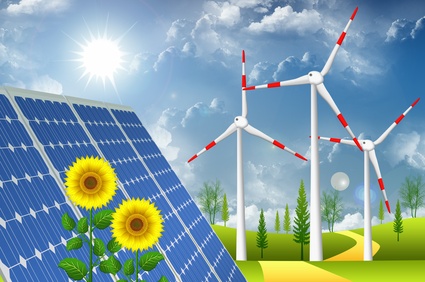 For only the second time since 2006, global investments in renewable energy in 2012 failed to top the year before, falling 12% mainly due to dramatically lower solar prices and weakened US and EU markets.

However, 2012 was the second highest year ever for renewable energy investments, which total $1.3 trillion since 2006. And there was a continuing upward trend in developing countries in 2012, with investments in the South topping $112 billion vs $132 billon in developed countries