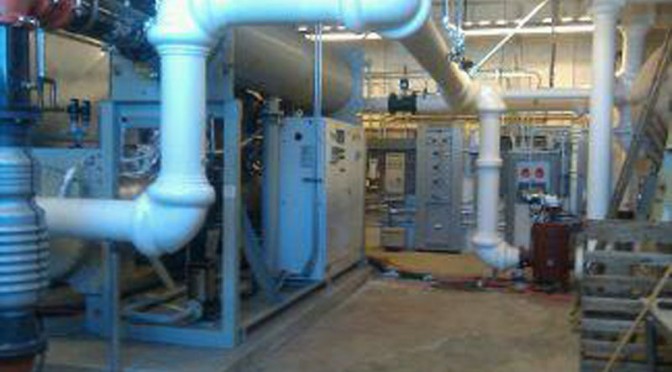 The research will study the differential data from retrofitting a concentrated solar thermal array to the existing geothermal electrical generation system currently installed at the Oregon Institute of Technology (OIT) in Klamath Falls Oregon.

The addition of the concentrating solar collector to the system will boost the temperature of the geothermal fluid fueling the Organic Rankin Cycle (ORC) engine that drives the 280kW electrical generator. The new hybrid system is expected to improve the efficiency and output of the generator according to D. Jeter, P.E.

The SBIR program, established by Congress, is a highly competitive program that encourages small businesses to engage in R&D that has the potential for commercialization. The goal of the project and research is to collect the data to support proof of concept for the Geothermal Solar Hybrid system. In addition the installation of the system at the OIT campus is a logical installation venue which according to Mr. Rappaport will have many benefits: 1) additional power generation capacity for the school without emitting any CO2’s into the atmosphere,