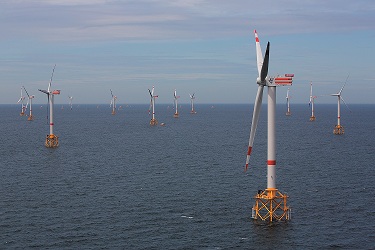 Initial drilling work for a controversial offshore wind farm project, which is facing a legal challenge by Donald Trump, is due to start in Aberdeen Bay on Thursday.

The major programme of offshore works is set to begin as part of the European Offshore Wind Deployment Centre (EOWDC), which could lead to pioneering turbine foundation designs being developed off the coast of Aberdeen.

The initial programme involves a series of geotechnical boreholes being made between 2.5km and 4km off the north-east coast, including drilling work to validate the findings of desk top research. The work is being carried out by Fugro Geoconsulting Limited with the geotechnical drilling vessel M/V Markab.