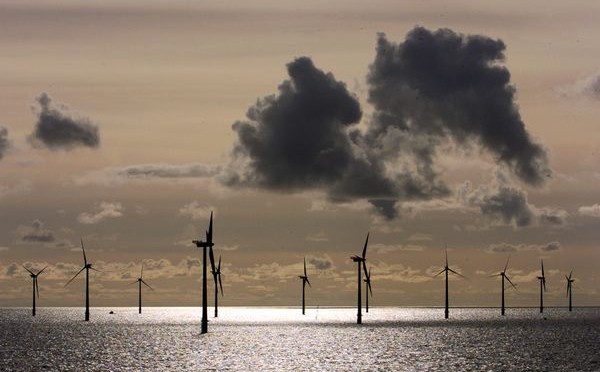 The report includes more than 80 tables, charts and graphs illustrating global wind market development, as well as a wind market forecast for 2013-2017 and highlighted trends for the wind market through 2022.

The report delivers several views on the fast?growing wind market, including:

With the addition of 44,951 MW in new installations in 2012, world wind power capacity grew to around 285,700 MW, an increase in the total wind power installation base of 18.6 percent. Market growth year-over-year in 2012, though a modest 7.8 percent, was still higher than in 2011. Average annual growth for the past five years has been 17.8 percent, achieved during the aftermath of the 2008 financial crisis, with traditionally large markets for wind power in economic recession in America and Europe.

The wind power industry continues to demonstrate its ability to rapidly evolve to meet new demands in markets that face a variety of challenges. The focus on product diversification grows with wind turbine vendors designing machines for maximum energy production in low wind speed areas, for operation in high altitudes or in cold climates.

American, European and Indian manufacturers have pushed Chinese manufacturers out of the top five in 2012. Despite increasing its global market share by 1.1 percent in 2012, Vestas was displaced from the No. 1 position for the first time since claiming the top spot in 2000. Meanwhile, with a global market share of more than 15 percent in 2012, GE Wind ascended from the No. 3 to the No. 1 position, boosted by a rush to capitalize on the U.S. Production Tax Credit (PTC).

For the second consecutive year, a reduction in market size is forecast for the upcoming five year period. The World Market Update 2012 forecasts that 241,620 MW will be added through 2017, 10 percent less than the forecast made in 2011. The lowering of the forecast growth rate is mainly due to a projected slowdown in wind turbine sales in 2013 and 2015. The average growth rate for new installations from 2013 to 2017 is expected to be 5.1 percent, with a decrease of more than 10 percent in 2013 compared to 2012.

That decrease will be reflected in the U.S. market in 2013, as a result of 2012’s last-minute one year extension of the federal production tax credit. The U.S. market will likely face additional political uncertainty when the PTC expires after 2013. Established European wind power markets, such as Spain and Italy, are expected to decline in coming years, while China, the world’s largest wind market, will still be in transition from a period of breakneck growth to one of more stable development.

More information and report pricing for World Market Update 2012 can be found at www.navigantresearch.com/research/international-wind-energy-development-world-market-update-2012.