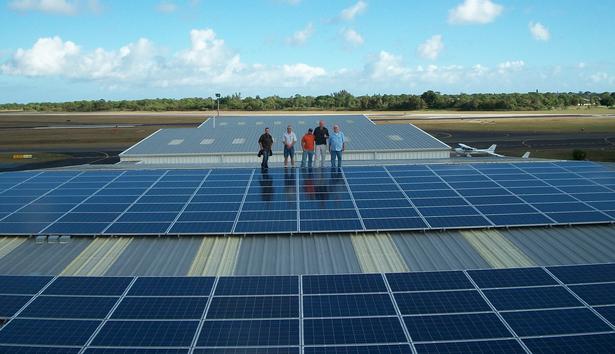 The government will call for tender for the construction of solar power stations across the country with a combined capacity of 150 MW at a cost of Rp19 trillion (about RM6.07 billion) in April 2013, Indonesia’s Antara news agency reported.

The tender will be based on the energy and mineral resources ministry`s regulation on feed-in tariffs of solar power stations to be issued next week, the ministry`s director general of new and renewable energy and energy conservation, Rida Mulyana said here on Friday.

“We will start the tender early April 2013 shortly after the regulation has been issued,” he said.

He said the tender process will need about two months.

It takes about three months to carry out the solar power project, he said.

“The construction of the solar power stations can be completed in a short time, ” he said.

He expressed optimism that the construction of the solar power stations could be completed on schedule because both local and foreign investors are now waiting for the tender.

Besides building solar power stations, participants winning the tender will also prepare plots of land and networks to be connected to state electricity firm PT PLN`s nearby system, he said.

According to the draft of the ministerial regulation on feed-in tariffs, the selling price of electrical power must be at a maximum of 25 cent dollar per kWh. The price applies to all regions in Indonesia.

The selling price of solar power set in the tender is final and serves as a reference of contract with PLN.

The ministerial regulation on feed-in tariffs is a breakthrough to attract as many investors as possible to develop solar power stations in the country.

The development of solar power has so far been hampered by high investment while the selling price of electrical power to PLN is low.

On the other hand, PLN cannot buy electrical power at high price, citing it may add to subsidy burden.