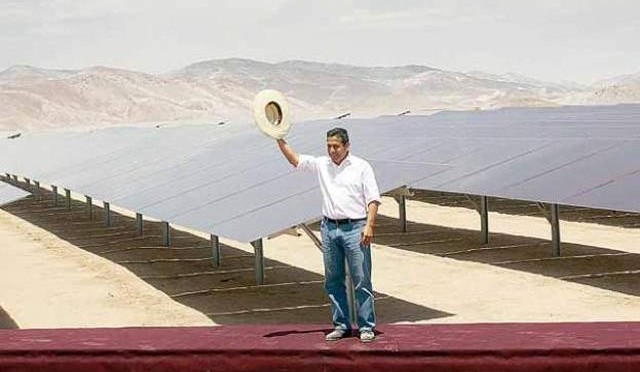 “Energy in the poorest towns is an instrument of social inclusion,” Humala said during the inauguration ceremony.

The Moquegua solar power complex, which also cost $95.7 million, covers 123 hectares (nearly 304 acres) and has the capacity to generate an estimated 50,676 MW annually.

“Peru’s energy mix must be balanced. We cannot depend on energy sources that pollute. We are promoting renewable energy,” Humala said. 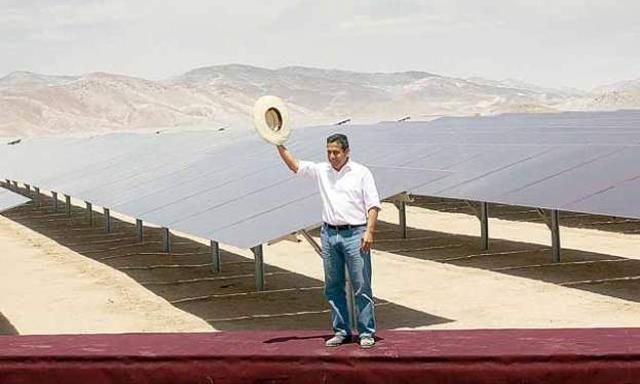 The power plant, which is located in the region of Arequipa, was built by Spain’s T-Solar.