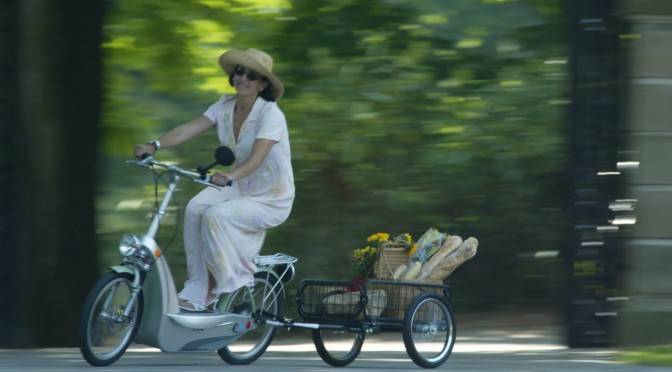 The Taipei International Cycle Show will set up an area for the public to give the LEVs a try and also hold seminars, the Taiwan External Trade Development Council (TAITRA) said recently.

The European Union and France will each have their own pavilions, and other pavilions will feature LEVs, sports wear and Taiwanese products, the council said in a statement.

The show will also serve as a platform to promote the sport amid its growing popularity with a wide array of bicycles, bike parts and accessories.

The four-day event has attracted over 1,100 exhibitors, which will make it the largest show to be held since it was launched 26 years ago, the council said. Some 8,000 foreign buyers are expected to attend.

The annual event will run until March 23 at the Taipei World Trade Center Nangang Exhibition Hall and Hall 1.