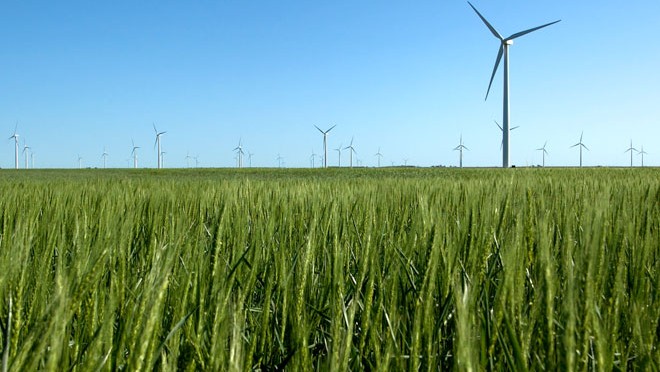 The company is planning a two-phase project that could generate up to 300 MW of wind power.

“We are very excited by the opportunity to build a project in Wells County with the capacity to power 100,000 homes,” said Rob Propes, Development Manager for Apex. “By expanding the potential development area, we can make our project more efficient and more productive. We are thrilled to welcome Wells County II landowners into our project, and we look forward to working with them to develop a clean, renewable, stable-priced energy resource in Indiana.”

The project is currently planned to be built in two phases, phase one being up to 200 MWs and phase two being 100 MWs.

Apex Wind Energy, Inc. is an independent renewable energy company based in Charlottesville, VA. Since its founding in 2009, Apex has completed eleven acquisitions and become one of the fastest-growing companies in the industry. The company has a diversified portfolio of wind energy facilities in development around the country and owns several operating solar PV assets in Colorado. The company