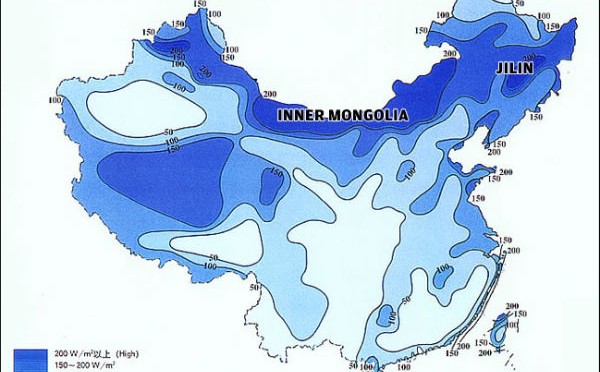 The government will actively develop clean energy and increase installed power-generating capacity of hydropower by 21 GW, wind power by 18 GW, and photovoltaic solar power by 10 GW.

The Chinese government on Tuesday announced ambitious plans to develop projects in transport and energy sectors as part of efforts to accelerate the country’s industrial transformation and upgrading.

With those proposed projects, the government will expedite development of a comprehensive transport system, according to a report submitted by the National Development and Reform Commission to the first session of the National People’s Congress, China’s top legislature.

The proposed transport projects in 2013 include putting into operation more than 5,200 km of new railway lines, building an additional 80,000 km of highways, and putting into service 100 seaport berths for 10,000-tonne class or larger ships, as well as 10 new civilian airports.