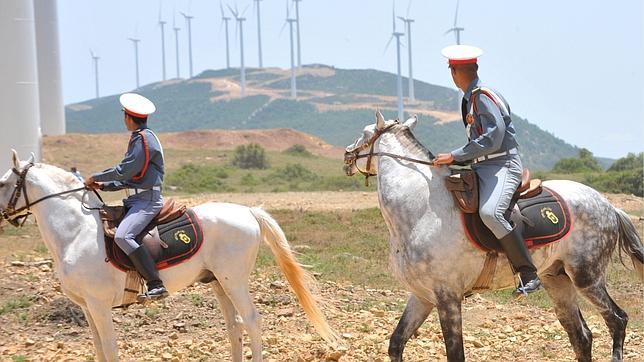 A total of 400 million euros will be invested in this project, which is due to enter service at the end of 2013.

The Tarfaya site will be Africa’s largest electricity project with an output of 300 megawatts, nearly two-fifths of Morocco’s total wind energy.

Morocco seeks to generate 2,000 megawatts of wind energy by 2020 in a bid to cut its dependence on fuel and energy imports.

GDF Suez and Nareva signed a 20-year agreement under which the Tarfaya winder power will be sold to the Moroccan government.