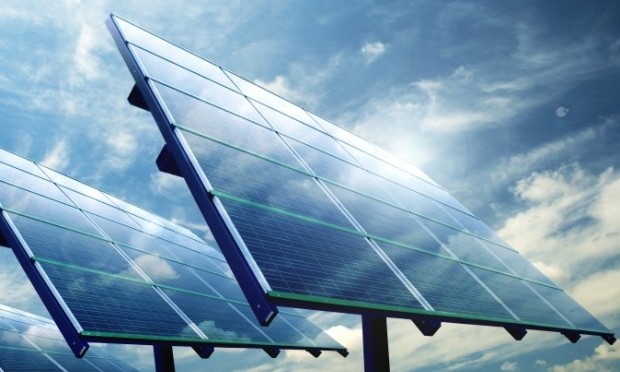 SGI-Mitabu’s first utility scale solar power project in Indonesia, called the ‘One Solar Watt Per Person programme, requires financing of up to AUS 550 million, which will be structured in compliance with Shari’ah.

Mitabu Australia Director Dr M Rusydi confirmed that Sukuk had been employed to fund the programme, which treated it like an infrastructure project such as a toll road or water pipeline. “Many financiers view solar power as just a ‘green’ product. We see solar power as being the fastest way to deliver the crucial clean energy infrastructure needed in countries like Indonesia,” said Rusydi.

An offshore-domiciled Sukuk has been slated for July to finance the first 50 MW of the project, which would mark Australia’s maiden issue. This will be followed by two more tranches which will be structured as either Sukuk or Islamic syndicated loans, Rusydi is quoted by Reuters as saying. The initial Sukuk will be domiciled in Labuan and is expected to be placed almost entirely with Malaysian investors.

The Sukuk would seek to pay between 6.5 per cent and 7.5 per cent returns, part of a hybrid funding plan incorporating several Islamic contracts. During the construction phase of the project, the Sukuk would follow an Istisna structure.

Solar panel projects an advantage due to their quick installation phase, helping income streams start in just a few months, Rusydi is quoted as saying. Once the plant is completed, a special purpose vehicle would be formed directing cashflow to Sukukholders using an Ijara structure. After 20 years the project would then reportedly follow a Musharaka structure.

The programme plans to deliver one watt of solar power for every man, woman and child in Indonesia – approximately 250,000,000 watts of clean, renewable solar power.

A Memorandum of Understanding (MOU) was signed by SGI-Mitabu with the Indonesian Ministry of Energy and Mineral Resources earlier this year to develop the 250 mega-watts (MW) of solar power projects across the country required for the programme.

“The massive solar installation and its first-of-a-kind design are set to be an iconic installation for Indonesia, acting as a tourist attraction and local employer. It’s expected that many locals will be employed during the construction phase and SGI-Mitabu are proud of their strong Corporate Social Responsibility agenda that’s been established to ensure a transfer of knowledge to the local community,” said a statement from the consortium.

The Solar Guys International Director Dane Muldoon was in Jakarta to make the funding announcement before flying to Bali for the international Conference of the Electric Power Supply Industry, where he said he looked forward to discussing bringing the “One Solar Watt Per Person” programme to other countries across Asia.

“We’re delighted to be partnering with the Indonesian Government to roll out the One Solar Watt Per Person program in Indonesia that will deliver clean, renewable solar power to this great country,” said Muldoon. “Our projects are all fully funded under a Power Purchase Agreement (PPA) model and every installation will either displace dirty and expensive fossil fuel power generation or bring reliable power to remote communities for the first time.”

SGI-Mitabu considers Indonesia an ideal country for these projects due to its excellent solar resources and support from the government. “There’s clearly a thirst for clean, low-cost solar power in Indonesia and we’re excited to get started in delivering it to their community,” said Muldoon.