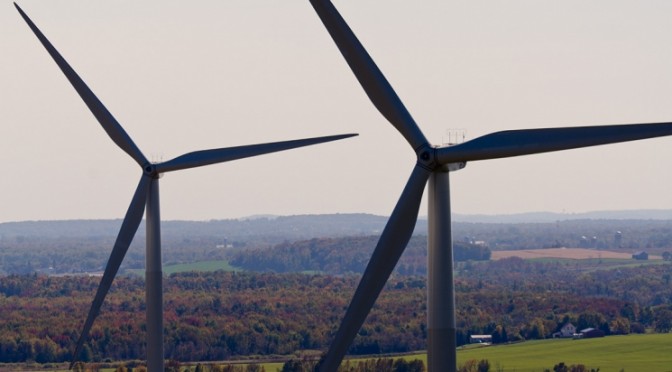 The new record surpasses BPA’s old wind generation mark of 4,289 MW, and came in the middle of a period of more than 60 hours during which wind generation never fell below 3,400 MW. It was the latest in a series of new highs being set around the country as new wind farms installed last year begin churning out electricity.

Under typical conditions, one MW of electricity can power approximately 800 homes, so wind output of 4,344 MW would be enough to power roughly 3.5 million homes.

After a scorching week, wind power lessons from the Texas heat wave, August 11, 2011