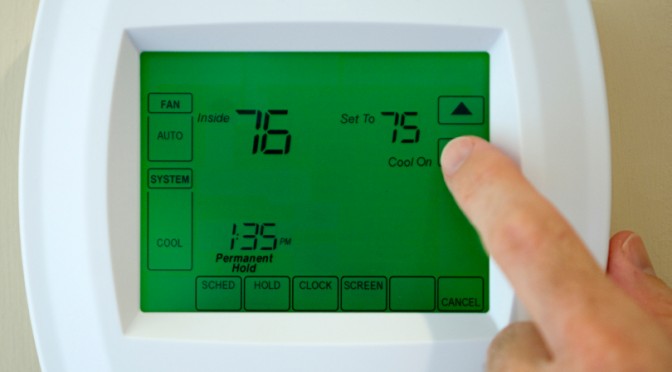 Smart grid rollouts are building momentum as utilities across the United States continue to invest in this new infrastructure in an effort to transform their power grids.

However, even as utilities invest in these new technologies, they struggle to effectively communicate both the benefits of smart grids and the possibilities they make available to the end user.

“The survey data indicates we are still in the early phase of consumer awareness and adoption of smart grid technologies, and consumers’ understanding of the benefits that can be derived from these technologies remains relatively low,” says senior research analyst Neil Strother.  “Utilities and other smart grid stakeholders must find more effective means of engaging customers with simple, affordable, and helpful energy management products and services.”

The survey also indicates that nearly three-fourths (73 percent) of consumers have concerns about the impact electricity costs have on their monthly budgets, and 63 percent are interested in managing energy used in their homes.  When it comes to taking action on that interest, however, fewer than half (49 percent) are aware of companies offering home energy management services, and fewer than 40 percent have a high level of interest in participating in programs such as demand response.