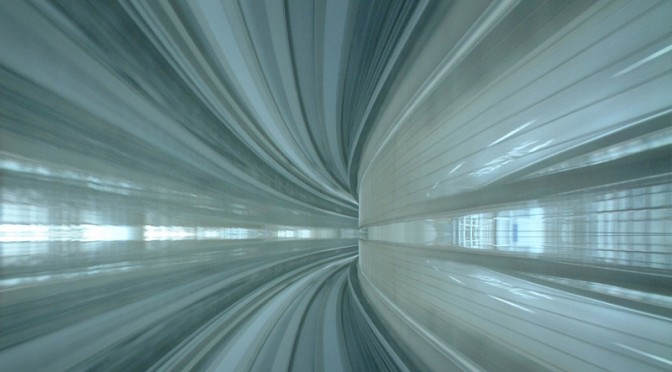 2012 was a dynamic year for the fuel cell and hydrogen industries.

The year saw widespread restructuring, increased rollouts of new business models, a sharp increase in sales and interest in the residential combined heat and power (resCHP) segment, and overall revenue generation of over $1 billion.

The year ahead promises similar upheaval, with increases in total capacity for the fuel cell sector, rollouts of new hydrogen refueling stations, and increasing profitability for leading vendors.

This Pike Research white paper presents the 10 most notable and important trends for the next 12 months in the fuel cell and hydrogen industries, focusing on capacity and revenue generation, business model evolution, and the maturation of the key companies within the sector.