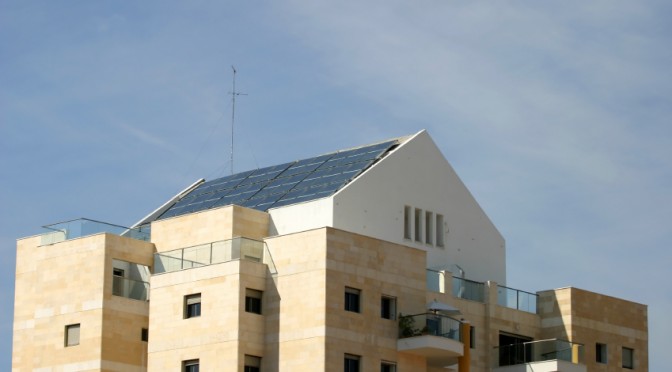 Parts of Africa and the Middle East have among the strongest sun resources in the world.

Many African countries are currently exploring the use of solar and other renewables, using tenders (or PPAs) as the vehicle for expansion. As incentives in Europe decrease, project developers and investors are keenly interested in the potential for deploying solar technologies in the Middle East.

However, ongoing instability and political unrest, extreme poverty, and competition from conventional energy make it very difficult to assess the near- to mid-term outlook for solar demand in the region with particular clarity.

Many countries in Africa lack specific incentives, and power is supplied by utilities, often state-owned, that have little interest in developing renewable energy sources.

Navigant Consulting forecasts that total demand for solar power in Africa and the Middle East will reach 670 megawatts (MW) by 2014. Under a more aggressive scenario that figure could reach 1,308 MW.

This report examines the market for solar technologies across Africa and the Middle East, focusing on applications, demand drivers, and government incentive programs. Forecasts are included for regional demand growth, under conservative, accelerated, and reduced incentives scenarios, through 2014. In addition, the market is segmented by application for the region.