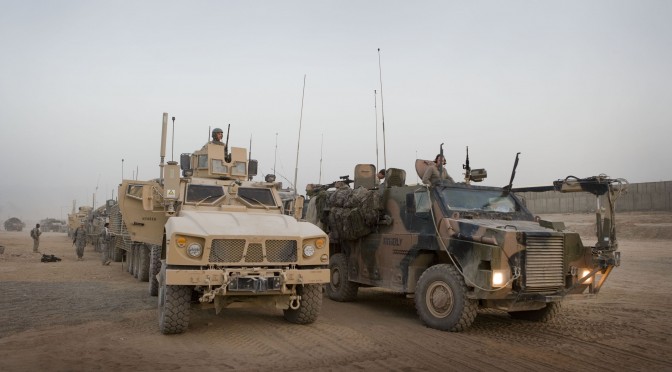 As the military continues to move away from dependence on fossil fuels, the Defense Department plans to spend $20 million on a fleet of electric vehicles unique in their ability to export their own power and offset their cost.

Camron Gorguinpour, special assistant to the assistant secretary of the Air Force for installations, environment and logistics, said the department expects to lease as many as 500 electric vehicles at six different installations beginning later this year. All will be modified versions of electric vehicles already on the market with costs ranging from $30,000 to $100,000.

“What we have identified is a path forward that will allow us to bring electric vehicles into our fleet that are less costly than conventional vehicles,” he said.

The Air Force has the lead on the project, which envisions Los Angeles Air Force Base becoming the first federal facility to replace everything from passenger sedans to shuttle buses with electric versions. “The three main criteria we’re focused on is reducing fleet expense, enhancing mission capabilities and meeting our energy efficiency goals,” Gorguinpour added.

Manufacturers have been producing electric cars for years. But the department expects to use these idle, charged vehicles to resupply power grids at times of peak demand, thereby providing stability to stressed electrical grids and, in the process, generating a financial return for the government. “It’s about being able to deliver electricity on demand. It will be a sizable amount of power when all of the vehicles are aggregated together,” Gorguinpour said.

Concurrent Technologies Corp., which conducts scientific and technical projects for the government, is under contract to select the first noncombat vehicles for the electric fleet. Also required will be construction of charging stations to accommodate a fleet that could be deployed to up to 30 military installations.