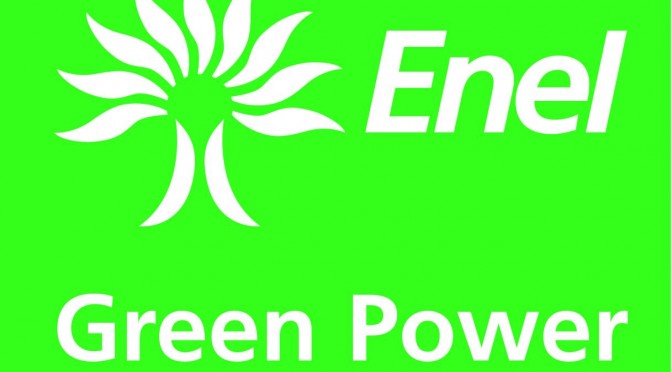 Enel Green Power has signed important renewable energy agreements in Morocco, Turkey and South Africa, areas which are plentiful with renewable resources and have high rates of economic and population growth.

A balanced development in all the main technologies and a global outlook that goes beyond European borders. This is how Enel Green Power will grow, as illustrated in the 2012-2016 strategic plan. Indeed, thanks to its technological know-how, EGP can adjust to the various geographical peculiarities both in developed and emerging countries, which have plentiful renewable resources and extremely high economic and population growth rates. In fact, in Morocco, Turkey and South Africa the Group has signed significant agreements that could achieve its first results already when the plan is completed.

“In Morocco we are actively participating to the renewable capacity development plan, in order to achieve an average increase of the electricity demand exceeding 5%”, said Enel Green Power’s Head of Business Development Ingmar Wilhelm in a recent interview. “We are very interested in participating in future initiatives, focusing mainly on wind energy and photovoltaic projects, but also on solar thermodynamics (CSP), where we will propose the application of the technology already experimented in the Archimede pilot plant”, he explained.

EGP is also monitoring the various opportunities offered by the electricity market in Turkey, which shows high demand growth rates and has set the target of producing 30% from renewable sources by 2023. With the Turkish company Meteor, EGP is examining actual geothermal potential in the country’s western region, based on more than a hundred mining licenses. Moreover “we are evaluating joint ventures with other Turkish partners, aimed at identifying sites for the development of hydro, wind and – in the mid-term – photovoltaic projects”, Wilhelm went on to say.

Also South Africa, with a regulatory framework that helps promote renewable sources and excellent solar radiation, is of primary importance for EGP, which is participating in a number of tenders for the allocation of 1450 MW from photovoltaic plants. In March 2012 ESSE, the equal-share joint venture with Sharp, was granted a 10 MW project out of the total 450 MW that were available.