The global CO2 emissions in 2011 have again reached a new record high.

With 34 billion tons (2010:. Around 33.2 billion tonnes) was as much carbon dioxide from fossil fuels into the atmosphere than ever before, announced the International Economic Platform for Renewable Energies (IWR) in Münster.

Following the decline in emissions in 2009 as a result of the global economic and financial crisis of the annual CO2 emissions is returned to the growth path of recent years.

“If the current trend continues, the global CO2 emissions increase by 2020 by 20 percent to more than 40 billion tonnes of CO2,” said IWR Director Dr. Norbert Allnoch. By comparison, in 1990 the world was just 22.7 billion tonnes of carbon dioxide.

With a view to the Kyoto Protocol we have to admit the view of the IWR that the model does not approach with the agreement of CO2 limits work. States with high CO2 emissions are pilloried and politicians are worried about the economy and competitiveness of their own country. “We need a pro-business approach to investing and not limitation model, which is obviously not acceptable,” said Allnoch. In order to curb further increases in global emissions, suggests that before the implementation of the IWR CERINA plan. Under this plan, link the CO2 emissions in each country for investment in climate-friendly investment techniques, such as renewable energy. The higher the CO2 emissions, the higher the investment climate. Climate change can be met after CERINA Plan through emissions reductions or by an increase in investment. 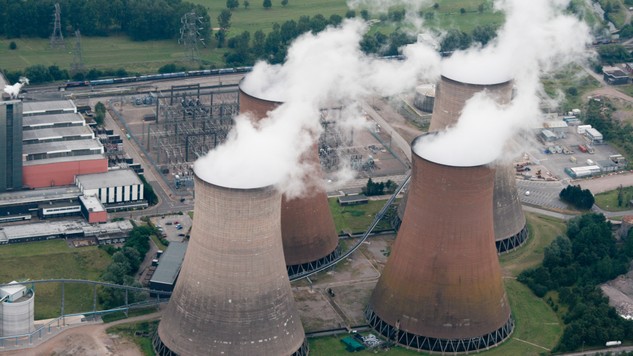 Background information on CERINA Plan
The IWR calculated since 2009, global CO2 emissions and the. For individual countries on the basis of fossil energy consumption data from BP On this basis, then calculates how much the investments in renewable energy technologies – distributed to each country – would be in order to stabilize the global CO2 emissions at the current level. The CERINA Plan (CO2 Emissions and Renewable Investment Action Plan) is an investment model, with the further increase in CO2 emissions can be offset by investing in renewable investment techniques and thus prevented. On the basis of an objective allocation key per tonne of CO2, the investment amount specified originator. Countries with low emissions have lower capital requirements than countries with high emissions.
Emissions and renewable energy investments in 65 countries in 15 languages under www.cerina.org