“The government earmarked a budget worth 60 billion U.S. dollars to carry out this objective, as part of Sonelgaz’ national program of renewable energies development (2011-2030),” Bouterfa was quoted as saying by the local radio. 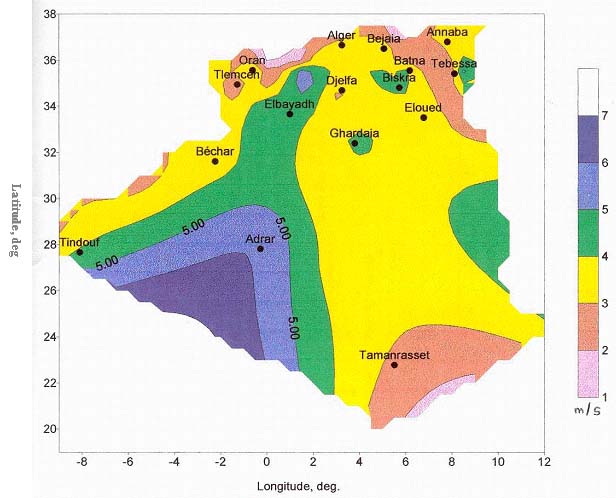 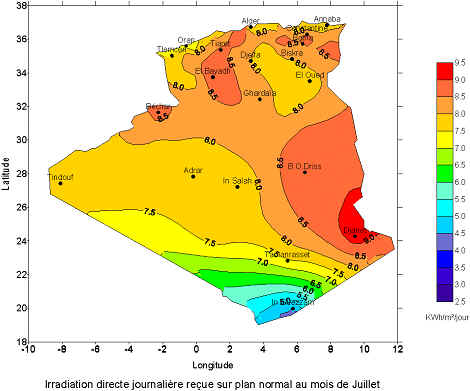 The period going from 2011 to 2014 is a step “to delineate the projects as well as the required technical and the financial means, ” he said, adding that “some projects are already under construction.” 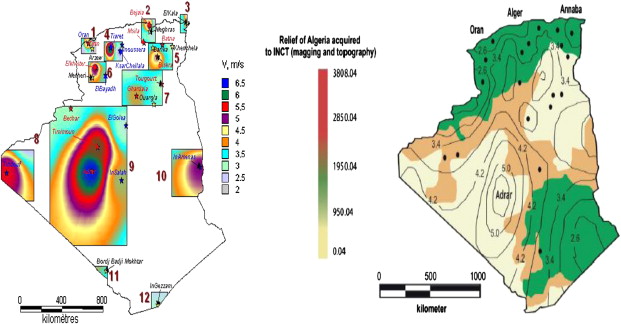