The consortium led by IBERDROLA and EOLE-RES has begun two geotechnical and geophysical feasibility campaigns on the site of the offshore wind project to be built in the bay of Saint Brieuc. These campaigns will specify the dimensioning and the design of the foundations and will confirm the method of installation of the future wind farm.

The company Ailes Marines, created by IBERDROLA and EOLE-RES to develop the offshore wind farm in the bay of Saint Brieuc, announces today the launch of two technical feasibility campaigns.

These campaigns will be conducted on the site of the future offshore wind farm in the bay of Saint Brieuc. Ailes Marines has commissioned the company GeoSea, subsidiary of the group DEME, to carry out these studies which concern: 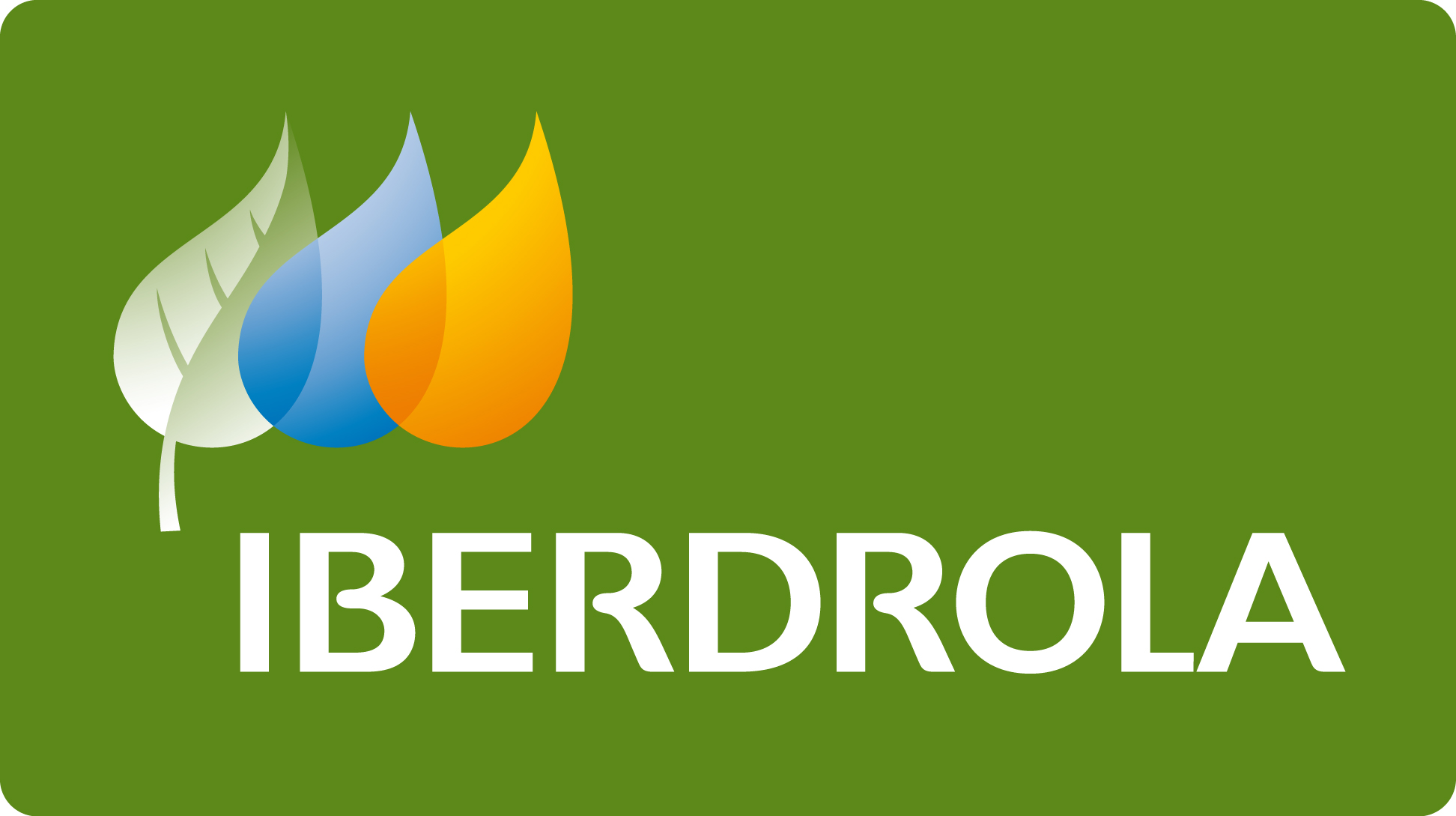 Emmanuel Rollin, Project Director for Ailes Marines, declared « With the start of these two campaigns, Ailes Marines has taken a first decisive step in the development of its offshore wind farm in the Bay of Saint Brieuc. These campaigns and the data collected will allow us to improve our knowledge of the seabed and the subsurface of the future site in order to develop and build a project in harmony with the characteristics of its environment.”

These two campaigns are part of the period known as “the risk minimisation period” of the offshore project, such as defined in the conditions stipulated by the Government in the call for tender.

Indeed, the conditions of the tender process require, amongst other things, that Ailes Marines carries out its engineering campaigns within an 18 month period after being awarded the project, which was in April 2012.

The company Ailes Marines was created in 2011 to bid in the offshore wind farm tender launched by the government and then to develop and operate the future wind farm in the bay of Saint Brieuc. This joint venture is owned 70 % by IBERDROLA and 30 % by EOLE-RES.

IBERDROLA  www.iberdrola.com is one of the five largest power companies in the world and is present in 40 countries. World leader in the wind energy field with an installed capacity of over 14100 MW at end of June 2012, the company has been present in France since 2005 where it develops, constructs and operates wind farms. It owns and operates 33 wind farms totaling 321 MW of wind energy. IBERDROLA’s France head office is located in Paris, and also has offices in Nantes and Rennes. IBERDROLA owns a project portfolio of approximately 12,500 MW of offshore energy, essentially in the UK, Germany and France, thus being one of the major actors of the field.

EOLE-RES  www.eoleres.com has specialised in the development, financing, construction and operation of renewable energy plants (wind and photovoltaic) in the French market for over 15 years, and is responsible for 500 MW (megawatts) of renewable energy either installed or currently under construction in France. The company is a subsidiary of British group RES www.res-group.com, one of the world’s leading renewable energy developers with more than 6,000 MW installed capacity worldwide. The group also benefits from an offshore expertise as it has successfully applied its skills and experience to help deliver over 500 MW of consented offshore capacity in the UK.