100,000 Gallons of Water to Produce a Single Megawatt Hour of Electricity?  In a Time of Drought and Growing Water Shortages, “Business As Usual” Energy Approach Ignores Huge Water and Other Hidden Cost.

Huge demands on increasingly scarce water are a major hidden cost of a “business as usual” approach to American electricity generation that needs to be more fully understood by policymakers and the public, according to a new Synapse Energy Economics, Inc. report prepared for the nonprofit and nonpartisan Civil Society Institute (CSI) and the Environmental Working Group(EWG). 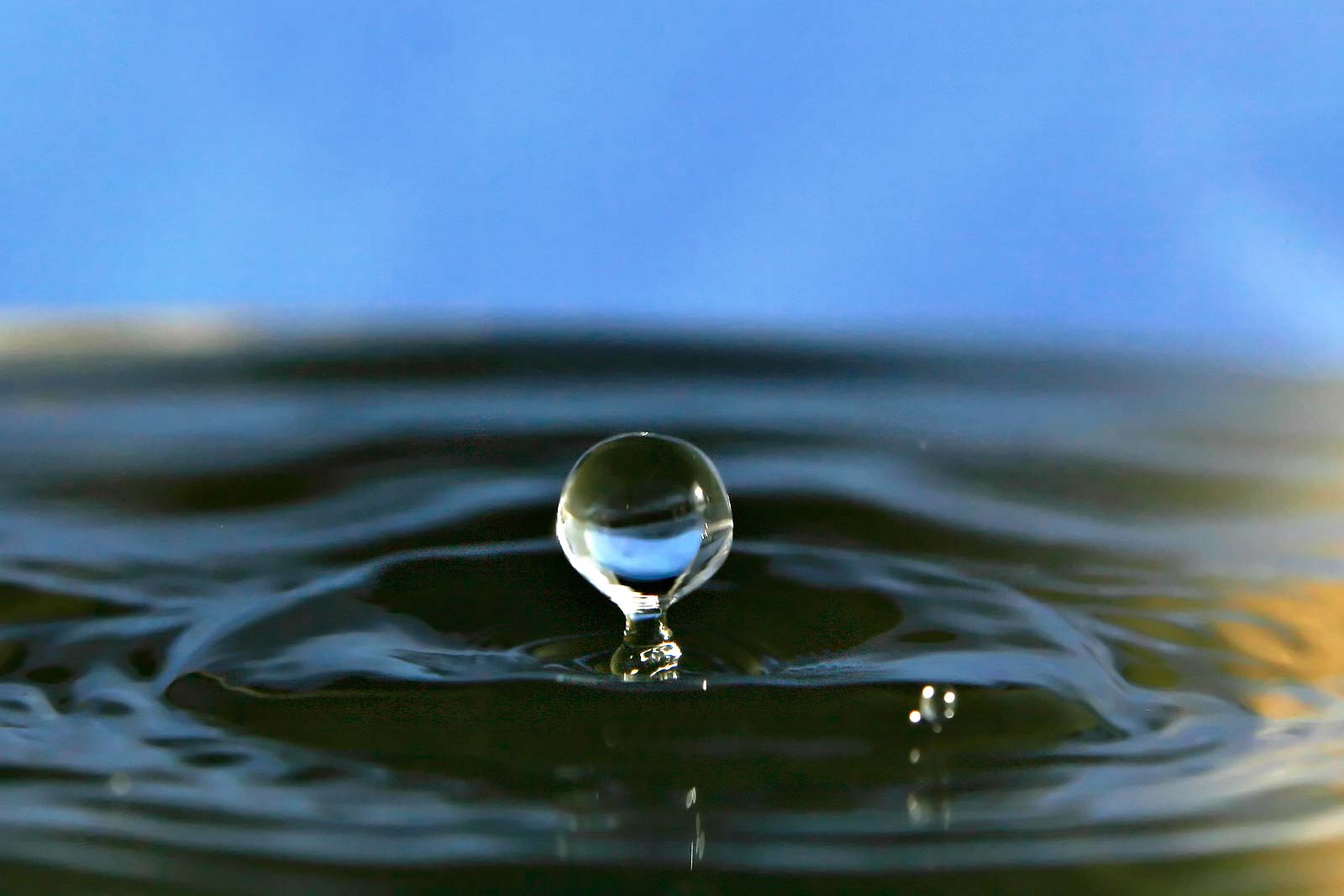 Examples of the water-related findings in the report include the following:

Grant Smith, senior energy analyst, Civil Society Institute, said: “The government and energy industries are literally flying blind as they plan for continued reliance on coal, natural gas, nuclear power and industrial biomass to meet our energy needs. Each of these is water intensive and leads to pollution of water, which is increasingly scarce and in competition for other uses such as agriculture and other commercial uses. The drought intensifies the urgency and the imperative that political leaders in both parties hit the pause button on the headlong rush to support nuclear power and fossil fuel use.”

Seth Sheldon PhD, CSI lead water/energy analyst, added: “In 2005 the Congress mandated a federal water/energy roadmap. Nearly eight years later, that roadmap has not been produced and either through bureaucratic inertia or fear of hard political questions, the questions are not even being asked, much less their solutions explored. At a time of significant water scarcity and increasing threats to water quality, we can ill afford to ignore this central question about the future of our energy choices.”

Dusty Horwitt, senior counsel, Environmental Working Group, said: “The rush to drill for shale gas is one of the best recent examples of how the costs of water pollution are ignored in the pursuit of supposedly cheap energy. When New York regulators estimate a price tag of $8-10 billion to build a water treatment plant for New York City if shale gas drilling contaminates its upstate water supply, it raises serious questions about whether shale gas really is so cheap and why water costs aren’t always considered from the start.”

Geoff Keith, senior associate, Synapse Energy Economics Inc., said:  “Too often left out of the equation are a number of important ‘hidden’ costs, also called ‘indirect’ or ‘externalized’ costs, associated with each generation technology. These include costs to society such as depletion of water and other resources, air and water pollution, detrimental impacts on human health and the environment, and contributions to global climate change. While direct costs (the monetary cost to build and operate a generating plant) are important to consumers, so too are these indirect costs, whether or not they can be easily expressed in monetary terms.”

Other water-related data highlighted in the report includes the following:

Based in Newton, MA, the nonprofit and nonpartisan Civil Society Institute (http://www.CivilSocietyInstitute.org) is a think tank that serves as a catalyst for change by creating problem-solving interactions among people, and between communities, government and business that can help to improve society. Since 2003, CSI has conducted more than 25 major national and state-level surveys and reports on energy and auto issues, including vehicle fuel-efficiency standards, consumer demand for hybrids/other highly-fuel efficient vehicles, global warming and renewable energy. In addition to being a co-convener of TheCLEAN.org (http://www.TheClean.org), the Civil Society Institute also is the parent organization of the Hybrid Owners of America (http://www.HybridOwnersofAmerica.org).

EWG is a nonprofit research organization based in Washington, D.C. that uses the power of information to protect human health and the environment. http://www.ewg.org.