This is a momentous step towards stabilizing electricity prices in Grenada and reducing its carbon footprint.

Carriacou’s relative size in relation to the rest of the electricity grid in Grenada means that the effect on the overall grid will be small. Nonetheless, the project is important to the overarching strategy for renewable energy development in the State of Grenada.

In keeping with the pronouncement in the 2012 budget, the government of Grenada, in partnership with the European Union and GRENLEC, will launch the Carriacou Wind Energy Project. The financing agreement was approved in February 2012 at a cost of EUR 3.9 million with a EUR 2.5 million grant from the European Union to the government of Grenada and at least EUR 1.4 million counterpart funding from GRENLEC.

This project will include a wind farm and energy storage system, with an intelligent control system. This configuration of state-of-the art technology will allow production of about 1-2 megawatts of wind energy or between 40-60 percent wind energy penetrations in Carriacou, placing it among commercial hybrid systems delivering the highest penetrations of wind energy. Such systems integrate renewable energy technology with traditional fossil fuel generation. The Carriacou project is intended to reduce diesel consumption in Carriacou by 40-60 percent.

The Carriacou Wind Farm is the first of two that GRENLEC plans on constructing in Grenada, Carriacou, and Petit Martinique. 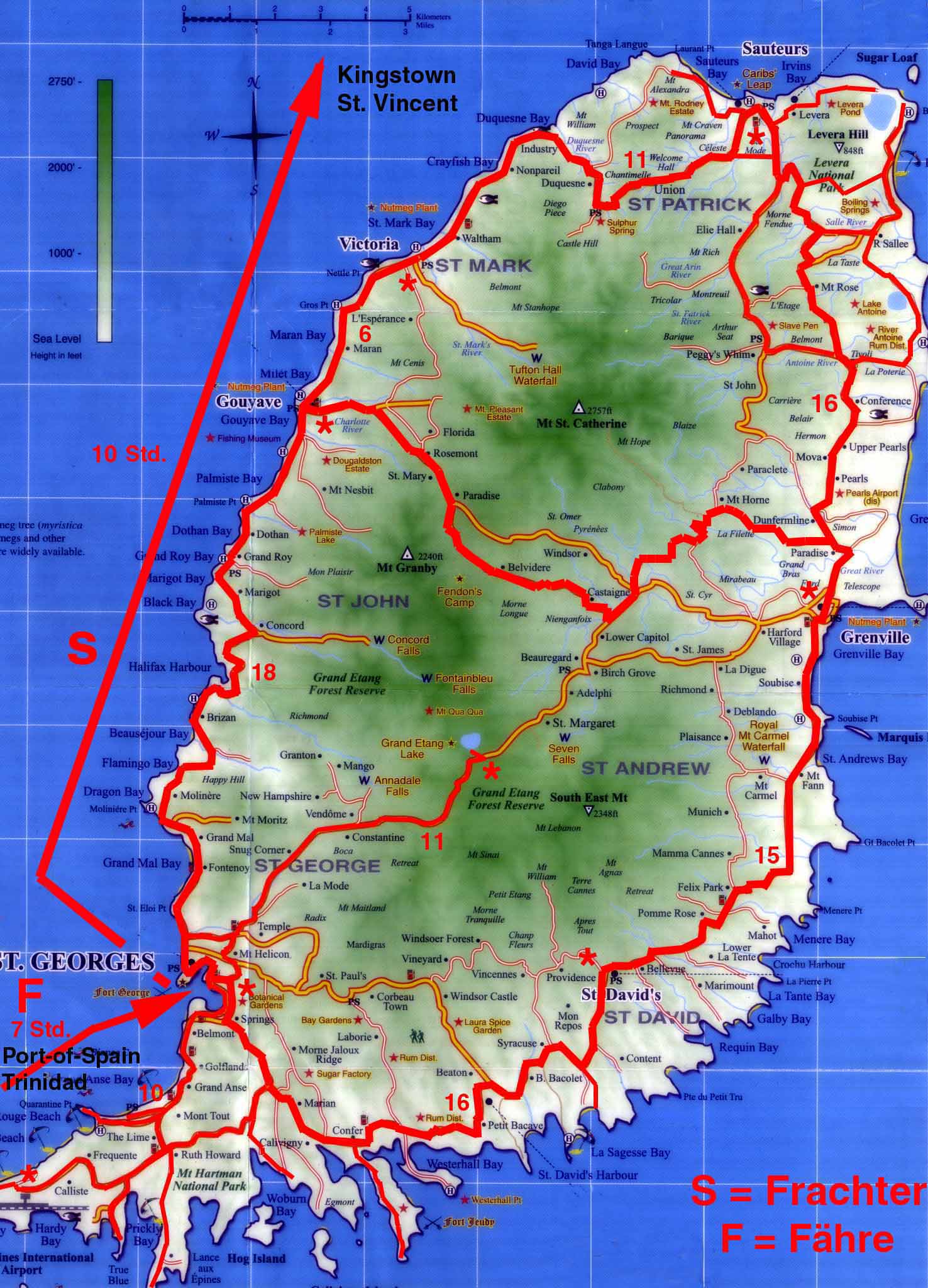 Significantly, the part-funding from the European Union, through the government of Grenada, makes the project feasible for GRENLEC. The other major area of interest is geothermal energy, for which consultations with key stakeholders are ongoing, in addition to work on draft legislation to manage exploration of Grenada’s resources.

The launch will be comprised of a signing ceremony at the National Stadium on Tuesday, September 11, at 11:00 am and a sod-turning ceremony at Top Hill, Carriacou on Wednesday, September 12, commencing at 1:00 p.m. The events will be jointly hosted by representatives from the European Commission’s Regional Office, The Ministry of Finance, The Ministry of Carriacou and Petit Martinique Affairs, and GRENLEC.

This pilot project is novel and will provide useful lessons as Grenada pursues it “GREENADA” vision and the targets in the national energy policy.