Deputy Minister of Energy and Mineral Resources Ministry Rudi Rubiandini said that the government expected the new policy would increase the proportion of renewable energy in the country’s energy mix.

The Indonesian government is preparing a new pricing regulation for micro-hydro, wind power and solar energy plants as an effort to lure investment in the sectors.

The deputy quoted by the Jakarta Post as saying that the current cost of electricity produced from renewable energy sources was not investor-friendly.

Rudi said the government planned to increase the price of electricity generated by micro-power plants to between 975 rupiah (some 10 cents) and 1,050 rupiah (about 11 US cents) per kilowatt hour (kWh) from the current price of 656 rupiah (some 7 cents) per kWh. 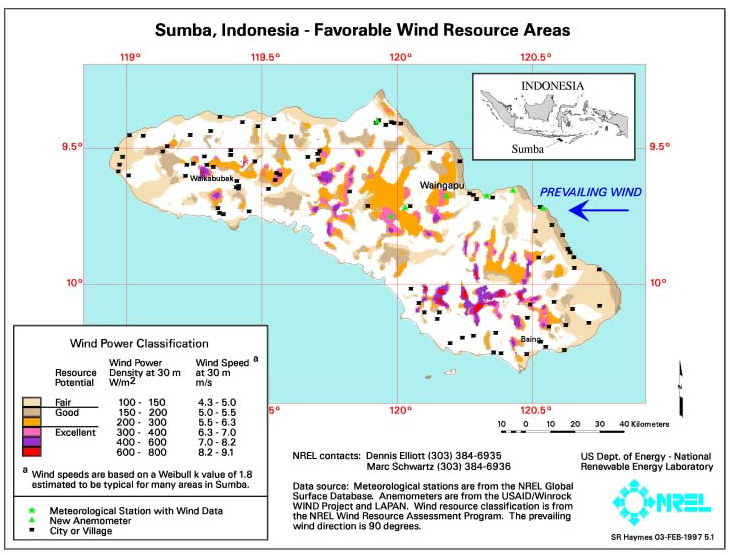 In July, the government raised the price for geothermal energy plants to between 10 US cents and 17 cents per kWh, depending on their locations, from an initial 9.7 cents per kWh. 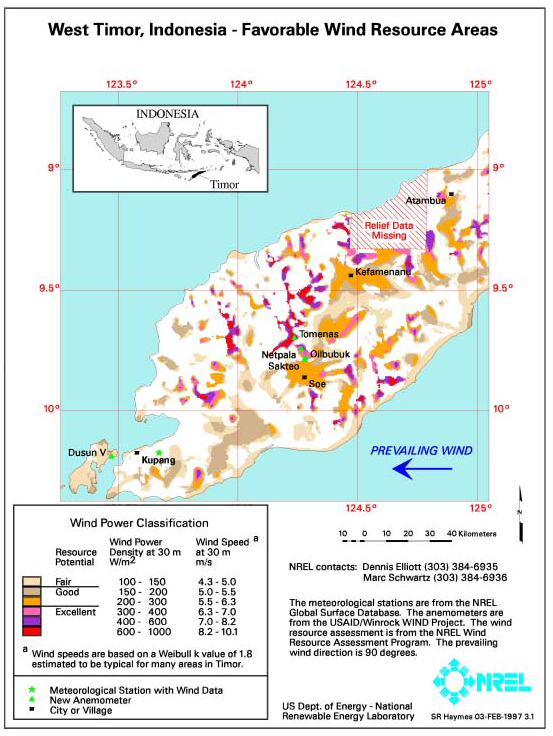