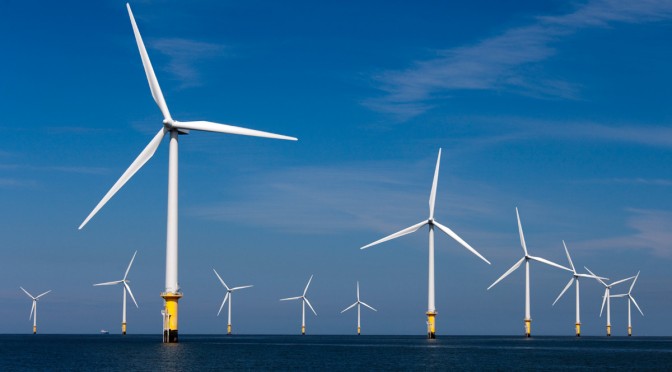 It’s very gratifying to see the world’s leading financial daily underlining points which European Wind Energy Association and many others have been making for years: the Emissions Trading System (ETS) urgently needs to be fixed.

Thankfully the European Commission has proposed an important first step: to delay the auctioning of yet more carbon allowances. This now has to be agreed by EU Member State governments and the European Parliament. Let’s hope the FT convinces them to do so.

It is hard to think of a newspaper more committed to free markets and hard economic facts than the Financial Times. So when it publishes a hard-hitting editorial entitled ‘Europe’s flawed carbon market’, politicians should sit up and take note.

Not impressed by the recent agreement between the EU and Australia to link their carbon markets, the editorial says that the EU’s intention to forge further links with nascent carbon markets in South Korea, some US states and China “is at present the wrong ambition.”

Instead the FT argues “Brussels should focus on overhauling a flawed model that has been utterly ineffectual.”

It then set out two things that need to be done:

“Second, the EU needs to deal with its vast surplus of permits and find a mechanism to prevent it accumulating again.”

As the FT rightly points out “a combination of industry lobbying and recession has created a market so saturated with permits to emit carbon that prices have slumped and imposed no real constraint on behaviour.”

While delaying more allowances is a positive first step it is not enough on its own. Further action will be needed in the future to permanently reduce the number of allowances on the market.