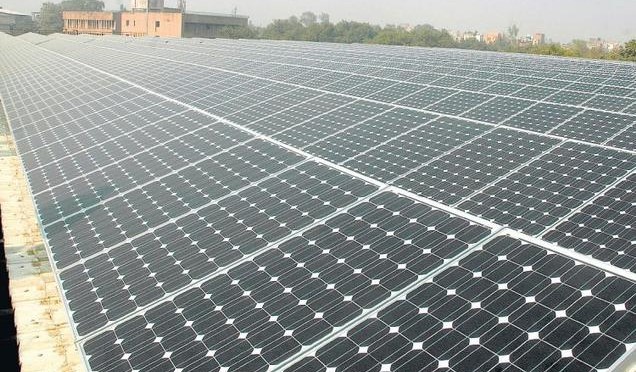 The signing according to Yakowa was done under the Nigerian-German Energy partnership noting that the German company will be spending about 50 million Euros to construct the facility under a Build, Operate and Transfer (BOT) scheme that will last 25 years.

Governor Patrick Ibrahim Yakowa of Kaduna State has signed a Memorandum of Understanding (MOU) with a German company known as Helios Energy on generation of 30 megawatts solar power.

Yakowa who spoke through his Senior Special Assistant on media, Reuben Buhari said that the state government will provide about 60 hectares of land needed for the facility, while the German company will train Kaduna indigenes in Germany who will subsequently operate the facility upon its completion.

While Yakowa who supervised the signing of the MOU in Abuja noted that the addition of 30megawatts into the state will boost socio-economic activities, he stressed that it will further strengthen his administration’s tripartite focus on Security, Unity and Development.

“My administration will continue to explore more ways of complementing the current source of power supply so that the industrial sector of the state will flourish,” he assured.

According to the coordinator of the Nigerian-German Energy Partnership Dr Jeremy Gaines, the partnership is aimed at boosting economic activities of Kaduna State as well as attract foreign investment to the state.