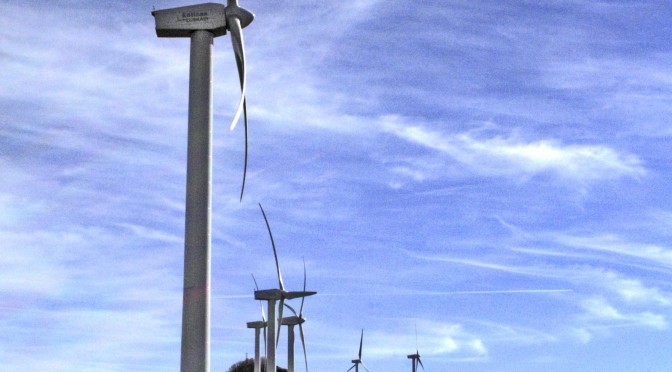 The Junta de Extremadura has issued administrative approval for the wind farm in Santa Barbara, Plasencia, one of the most controversial wind power projects.
The wind farm will cost 19 million euros, in the mountains of Santa Barbara, in Caceres, and will have nine wind turbines with a total capacity of 18 megawatts.

On August 29, 2008, the Governing Council of the Junta de Extremadura agreed to grant authorization for the installation of the wind farm Santa Barbara, published yesterday by the Official State Bulletin (BOE).

Previously, dated August 27, 2008, the then Department of Environmental Quality Assessment and Environmental Impact Statement made of that wind farm, with consistent and sustainable results.

On June 16, 2009, the commercial administrative authorization request submitted for the installation of wind farm of reference, a draft implementation plan accompanying amending mining project which was the basis for granting the authorization of the Governing Council of the Junta de Extremadura.