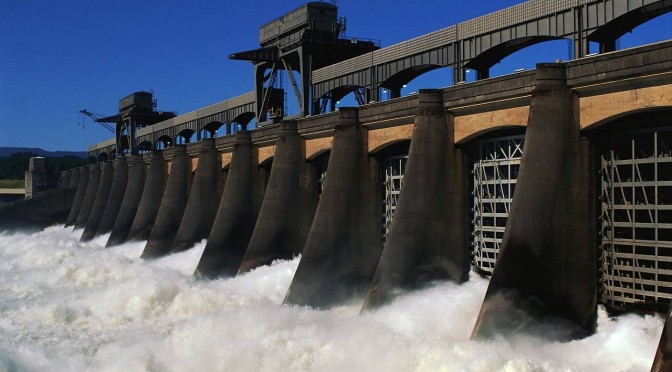 The Board of Directors of the African Development Bank (AfDB) Group, through its private sector window, approved on 18 July 2012 in Tunis, a senior loan of Euros57.5 million to the Coder Hydropower Project for the design, construction and operation of two run-of-river hydro projects in Ngounie Province and North Gabon. The project consists of two run-of-river hydroelectric power plants, a 70 MW plant in the Ngounie Province and a 52MW plant in north Gabon.

Despite a high electricity access rate of up to 83 percent, the Gabon electricity sector still faces frequent electricity shortages and blackouts resulting from high urbanization. Gabon’s current power shortages hinder the country’s economic and social growth, making it a high governmental priority to revitalize the electricity supply and lower electricity prices. The government’s goal is to increase generating facilities from 373 MW to 1200 MW by 2020. The current electricity production is split about 50:50 between hydro and diesel oil and Gabon also want to cut environmentally unfriendly and costly diesel power generation.

The project, with a two-year completion target, will provide electricity to the national grid as well as providing security of supply to rural areas. The completion of this project is crucial for Gabon as it will allow the country to boost its economic growth. The main development outcomes stem from the addition of 122 MW of renewable energy will increase the current national production capacity by about a third. It is also expected to help catalyze an additional 300 MW of hydro development in the next few years, out of Gabon’s total hydro potential of 5000 MW. The planned electricity generation of this plant is expected to save 530,000 tons of CO2 emissions per year. Moreover, as the first independent power project in a country with a transnational transmission line, Coder will strongly stimulate private sector development in Gabon and will create critical infrastructure to enable future regional inter-connections.

Ms Neside Tas Anvaripour, head of infrastructure finance and PPP at the AfDB said: “The main development outcomes are expected from meeting Gabon’s growing power demands with very competitive tariffs of the plants’ production. The project will deliver base-load energy at a highly competitive price, thereby helping Gabon diversify away from fossil fuels. Further, the project will lead to the creation of hundreds of jobs during the construction and operation phases. The increased capacity will reduce blackouts and thus improve the efficiency and competitiveness of business activity in Gabon. The additional capacity will also expand electricity access to rural areas”.

The project is squarely in line with Gabon’s national power and development strategy, which emphasizes infrastructure development. The Gabonese government will benefit from substantial increases in revenues directly and indirectly from the economic growth stimulated by the Coder project.

The African Development Bank is not only a senior lender with this senior loan of Euros57.5 million, but also the arranger on the debt side from Development Finance Institutions.