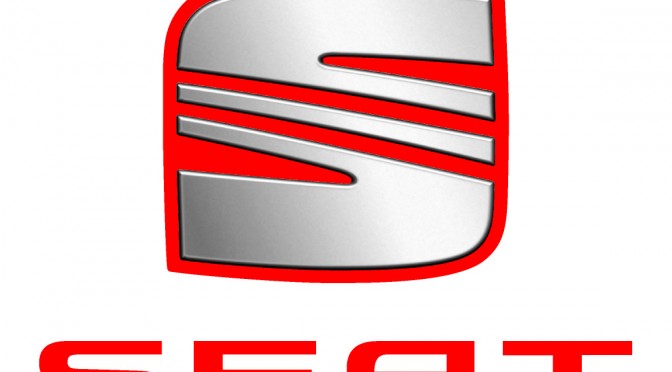 SEAT recently delivered three new electric vehicles to Barcelona where the vehicles will be tested by Barcelona City Hall in its municipal car fleet for an initial six-month trial period, during which SEAT will gather information and assess performance prior to mass production of electric vehicles. With the hybrid and electric vehicles, SEAT is developing two different technologies, placing the company in an optimal position to respond to market demand.

Ramón Paredes, Executive Vice-president for Governmental and Institutional Relations at SEAT and the Volkswagen Group in Spain, declared that “once more SEAT is showing its links to emblematic projects such as development of the electric car for the future of the country”. He also underscored the fact that “we are the only brand with the capacity to think through, develop and produce an electric vehicle in Spain.”

“SEAT’s future is electric and we are opting for diversification of alternative technologies so as to cater to different motoring needs.”

Within the framework of this strategy, SEAT has loaned one e-Altea XL to Endesa, and another to the Catalan Energy Institute (ICAEN); a further two TwinDrive – one to each of the two organisations mentioned – will be made available over the forthcoming weeks. The company is immersed in the first stage of the introduction of an electric car and envisages the loan of further vehicles to different governmental departments, institutions, and private companies interested in eco-friendly fleets over the forthcoming months.

The Altea XL Electric Ecomotive and the Leon TwinDrive Ecomotive are two vehicles with different but complementary technologies. The Altea XL Electric Ecomotive can be used in wide variety of different circumstances, and for that reason is SEAT’s first all-electric car. It has a range of 135 kilometres, a power output of 115 hp (85kW), an engine torque of 270 Nm and a top speed of 135 kph. Of the several new features found on it, two of the most striking are battery location under the rear seats and the boot, meaning no reduction in passenger compartment space, and the photovoltaic panels on the roof, cutting energy requirements for the vehicle’s air-conditioning.

The Leon TwinDrive Ecomotive couples the advantages of emission-free driving to the range of a conventional petrol-engine car. The TwinDrive allows for all-electric or hybrid driving, meaning no change whatsoever in driving habits or life style for customers. It has a range of 52 kilometres in electric mode, with a top speed of 120 kph. In mixed mode (electric and combustion) consumption is 1.7 litres, emissions are under 39 g/km, and top speed is 170 kph.

SEAT’s commitment to sustainable motoring and environmental protection extends to other brand vehicles already on the market. SEAT has a long track record of producing low-emission cars – for the record, 70% of cars marketed in Spain have emissions below 130 g/km of CO2.

Additionally SEAT is involved in other projects to promote electrical motoring in Spain. One of them – headed by SEAT – is CENIT VERDE, a public-private initiative comprising companies from different sectors, universities and research centres, and backed by the Spanish government. This project takes a global approach to research into the foundations for a successful introduction of the electric car in Spain.

SEAT is the only company in its sector with the capacity to design, develop, manufacture and market cars in Spain. It offers a range of new cars including green cars, city cars and used cars. The company also runs the Motability scheme, a charity that helps people with disability, their parents and carers stay mobile.