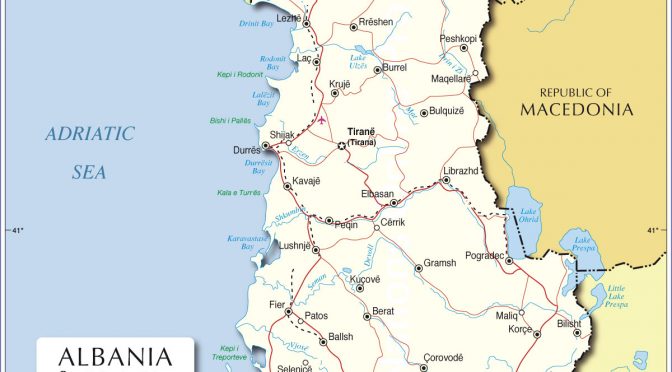 Albania began bidding on its first onshore wind program on Monday with the aim of diversifying water-based energy production.

Albania produces more than 99% of its energy from hydropower, with its main power plant located in the northern part of the Dorini River. As a result, the country is vulnerable to seasonal changes in hydrology and relies on expensive and high-emission electricity imports.

Infrastructure and Energy Minister Belinda Bulk said the Balkans are trying to minimize their vulnerability to dry years. She advised private companies to offer projects with capacities of 10 to 75 MW. The winning bidder will be announced within two years.

The Swiss Bureau of Economic Affairs has funded the technical assistance of the project and the preparation of a report to define suitable zones for wind power, which covers approximately 20% of the country.