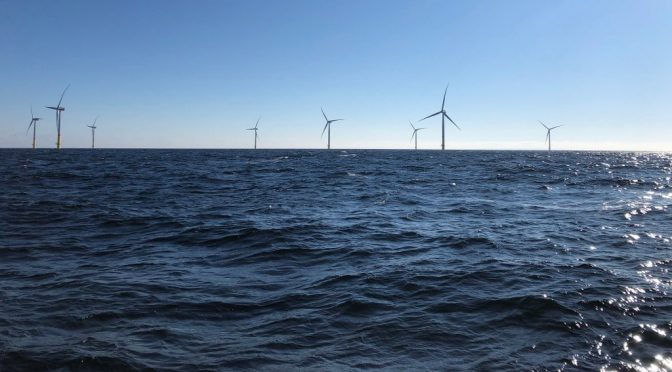 Norway will identify additional offshore areas to build wind parks amid strong interest from energy firms, the government said on Tuesday, as the oil-producing country seeks to build a domestic offshore wind industry.

Offshore wind is booming worldwide and Norway, western Europe’s largest oil and gas producer, is examining how it can adapt its energy industry to changing demand.

“We have listened to the industry, and we know making more acreage available is important,” Bru said in a speech.

“Therefore, the government will initiate a process of identifying new areas for offshore wind production and conduct an impact assessment of these areas. This will facilitate future activity and provide predictability for the industry,” she said.

Licences for two or three large-scale projects for Soerlige Nordsjoe II, bordering the Danish sector of the North Sea and suitable for turbines fixed to the seabed, would be auctioned in the first quarter of 2022, Bru added.

These projects would not receive subsidies, she added.

Floating turbines provided the biggest opportunity for Norway to expand the industry and create jobs, she said.

Auctions were not the right approach for floating turbine areas and the government would continue to support technology development instead, assessing the timing and level of support once projects had matured sufficiently, Bru said.