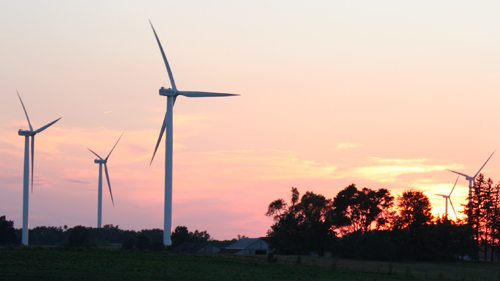 “The American Clean Power Association (ACP) and Mid-Atlantic Renewable Energy Coalition (MAREC Action) are disappointed to see that, in an amended version of SB 52 introduced this week, solar and wind projects continue to be singled out for additional red tape and anti-business bureaucracy.”

“The version of SB 52 that the Senate Public Utilities Committee passed would allow Counties to ban wind and solar generation, but not other energy sources. It also subjects County rules for wind and solar to popular referendum, threatening to further politicize needed energy infrastructure and taking away the rights of individual landowners to use their land for steady revenues.”

“Additionally, the bill as drafted would further discourage solar and wind development by applying retroactively, even to projects that have already invested significant time and resources in interconnection and the state regulatory application process. Changing the rules at half-time for projects that have moved forward based on existing law sends a strong signal that new investment is not welcome in Ohio.”

MAREC Action is a nonprofit organization that was formed to help advance the opportunities for renewable energy development, primarily in the region where the Regional Transmission Organization, PJM Interconnection, operates.  Our footprint includes Ohio and nine other jurisdictions in the region. We are committed to the responsible growth in renewable energy technologies in Ohio and the region to support economic development and enhance environmental quality.