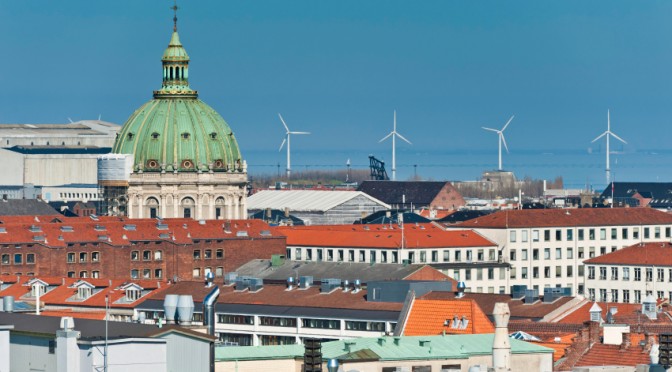 Enel has just published its third study on circular cities, titled “Circular cities – Cities of tomorrow”, addressing the topic of how the urban landscapes of tomorrow can achieve environmental sustainability, social inclusion and economic competitiveness.

The study has been carried out with the contribution of Arup, a world leading sustainable building company, bank Intesa Sanpaolo Group, a pioneer on circular economy financing, and Future Food Institute, an NGO focused on the future challenges of food in a circular perspective.