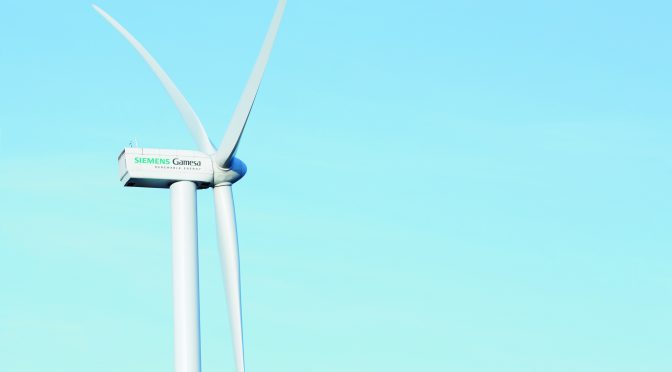 Iberdrola has sold 8.07% of its stake in the manufacturer of Siemens Gamesa wind turbines to the German group Siemens, which until now had 59%, for 1,099.5 million euros.

This price is equivalent to 20 euros per share of Siemens Gamesa and the sale will be consummated this Wednesday.

Both parties have resolved the parasocial pact signed on June 17, 2016 without any compensation or claims between them or their associated entities.

The group chaired by Ignacio Sánchez Galán said that this price is not subject to adjustments in the future and that the impact of this divestment on the consolidated financial statements of the energy of the year 2020 will be determined and reported later.

In this way, Iberdrola and Siemens put an end to the disagreements that have arisen since months after the closing, in April 2017, of the merger between Gamesa and the Siemens wind power division due to the management of the German wind turbine manufacturer.

The last of the clashes between both stakeholder groups in Gamesa took place due to the corporate restructuring undertaken by Siemens for the future IPO of Siemens Energy, the new company that will group all the energy operations of the German multinational, including its participation in the Spanish wind turbine manufacturer.