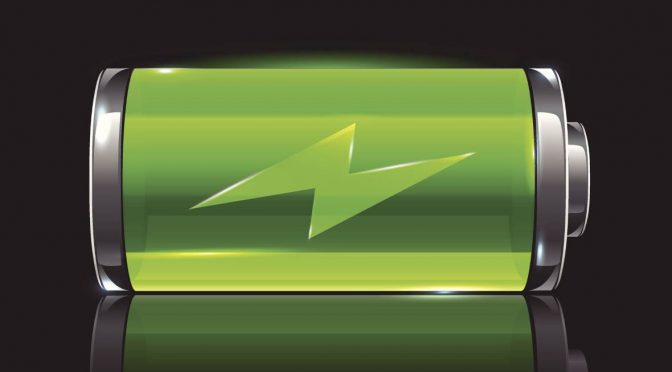 Electric car batteries have a significantly lower impact on the climate than what was previously assumed, a new study shows.

The greatest part of an electric car’s CO2 footprint comes from the manufacturing of its batteries, the climate impact of which has long been subject to discussion.

In 2017, a report from the IVL Swedish Environmental Research Institute gained a lot of attention as it indicated that the impact would be relatively substantial, up to 200 kg CO2 per kilowatt hour of capacity.

However, an updated version of the IVL study was recently published that shows significantly less of an impact on the climate: battery manufacturing emissions are more likely to range between 61 and 106 kg CO2 per kilowatt hour, depending on whether fossil-free electricity is used in the manufacturing or not.

To compare, a standard battery in the popular electric car model Renault Zoe has a capacity of 52 kilowatt hours.

“The difference in the results is due to the fact that the first study used life cycle analyses that described the early days of battery production,” says Helle Herk-Hansen, Head of Environment at Vattenfall. ”Today, battery factories are more efficient, which can be seen in the improved numbers regarding climate impact,”

The number of electric cars on the roads is increasing, and so too, battery production. Vattenfall has invested in the Northvolt battery factory in Skellefteå, Sweden, which will be the largest in Europe. With the help of fossil-free power, Northvolt will be manufacturing the world’s “greenest” batteries.

“It is really very clear that fossil-free electricity can improve the environmental impact of a whole range of products,” says Helle Herk-Hansen.

Vattenfall is also constructing charging infrastructure in a number of Northern European countries in the InCharge network.