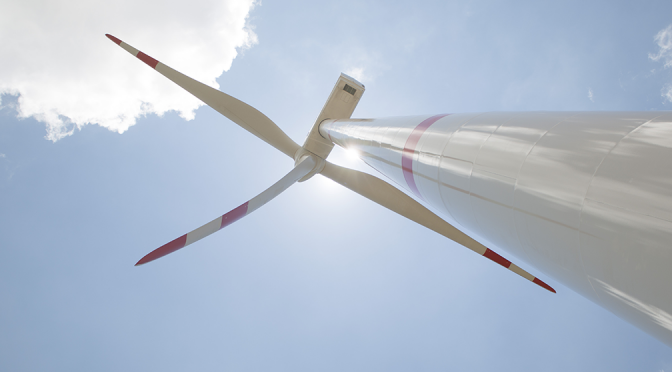 The Asia Pacific region was the largest market in terms of cumulative installed wind power capacity with 262.2 gigawatts (GW) in 2018, a study by the analysis company, GlobalData, revealed today.

According to the entity’s report, during the next decade, significant additions in wind turbines are expected to boost that wind farm market, to exceed 124 billion by 2030.

The size of the global wind energy market increased from more than 71 billion dollars in 2010 to over 96 billion in 2018, he said.

China, the analysis determined, is the world leader in terms of capacity additions and wind power accumulation in 2018.

The Asian giant installed more than 20 GW last year and brought its accumulated to more than 200 GW.

Likewise, the research added, this nation will continue to add around 20 GW each year during the forecast period to reach a total capacity of more than 400 GW by the end of 2030.

While Asia Pacific leads in this area, Europe and North America also had significant cumulative capacities with around 200 GW and 100 GW, respectively, in 2018.

For their part, the regions of South and Central America and the Middle East and Africa had smaller levels, but are expected to experience growth during 2019 and 2030.

The GlobalData industry analyst, Harshavardhan Reddy, considered that although wind power on land is the dominant technology, this will change significantly with the large-scale facilities of some offshore countries that are already underway.

“China, the United Kingdom and Germany will lead the offshore facilities during 2019? 2030,” he estimated.