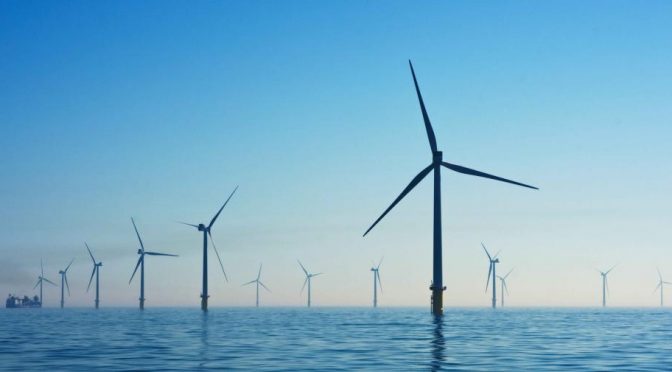 The potential of wind energy is highlighted today by different European media that reproduce the most recent criteria in this regard, especially from the International Energy Agency (IEA).
Reports received in this capital mean that wind power could multiply its production capacities by 15 by 2040.

Moreover, it would contribute to reducing the use of fossil fuels in the world economy, according to an IEA statement, with repercussions this weekend here.

The director of the IEA, Fatih Birol, wondered, Why devote so much effort to a report on offshore wind, a technology that barely supplies 0.3 percent of the world’s electricity today ?, and responds, that due to an almost unlimited potential.

With production costs that are drastically reduced and technological advances multiplied by 10 in terms of capacity, enormous potential is available, although much remains to be done to convert this type of energy into the pillar of a clean energy transition, he adds.

Europe pioneered the sector, as the first wind farm was opened in Denmark in 1991, and Germany and the United Kingdom are currently the world’s leading producers of this type of energy.