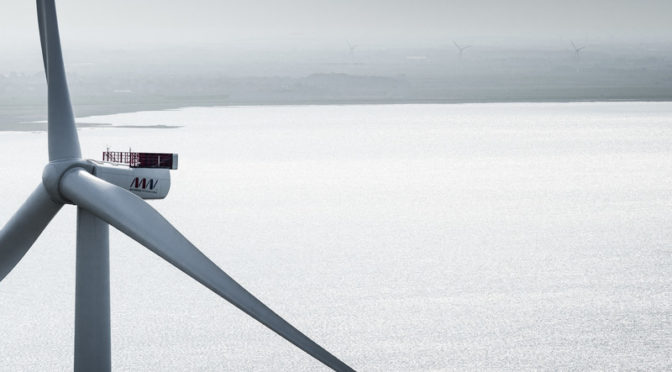 First US office launched, will focus on project activity, sales, and market strategy as MHI Vestas gears up for Vineyard Wind.

Following the announcement of its first US office in January, MHI Vestas commemorated the opening of its Boston location last night with a celebration of 120 guests, including Massachusetts State Representative, Patricia Haddad, and MHI Vestas CEO, Philippe Kavafyan.

“Choosing Boston, and now opening the office, shows MHI Vestas’ commitment to the US offshore wind market and to the Commonwealth of Massachusetts,” said Philippe Kavafyan. “We feel this is the right location to deliver on Vineyard Wind, the first large-scale, commercial offshore wind project in the US, and to contribute to future projects in the region.”

The event was the latest tangible symbol of the offshore wind industry setting roots in the market while underscoring Massachusetts’ leadership amid the sector’s rising US ambitions.

Representative Haddad said, “By MHI Vestas establishing a presence in the Commonwealth, they show a firm commitment to partnering with those of us working to grow this new Massachusetts industry.”

The new office, located at the Cambridge Innovation Center (50 Milk Street, 16th floor, Boston, MA 02109), will be led by Jason Folsom, MHI Vestas US National Sales Director. The company has already hired its first staff members at the new location and will continue expanding for the foreseeable future.

The office opening comes as the offshore wind power OEM advances toward installation of its V164-9.5 MW wind turbines at Vineyard Wind, the US market’s first commercial-scale offshore wind project.