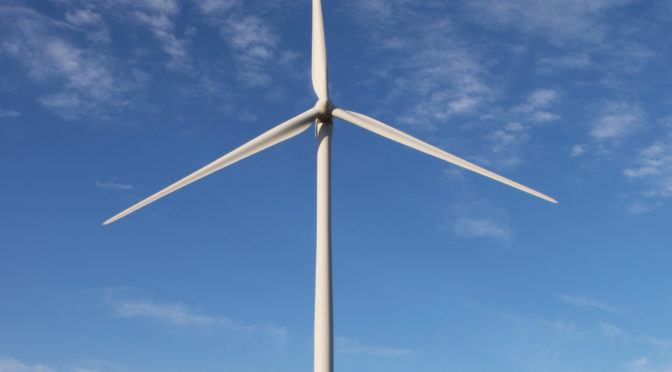 Ameren Missouri said Friday that a new wind farm near Tarkio will be able to generate 300 megawatts of electricity. It’s the third wind farm announced by Ameren in the past year and the second in Atchison County.

Ameren says the three facilities combined will cost about $1.4 billion and produce enough energy to power 257,000 homes when they begin operating in 2020.